Five thoughts on ‘no fault divorce’

The highest court in the land – the Supreme Court – is considering its judgment in the case of Owens v Owens.

This high-profile and long-running case has provoked huge debate as it raises important questions about our divorce laws. Many in the legal profession believe the law is out of step with modern life and needs reforming.

In England and Wales since the 1970s, there is only one legal ground for divorce, which is that the marriage has irretrievably broken down.

The person who starts the proceedings must prove this by establishing one of five facts: adultery, unreasonable behaviour, desertion, two years separation with the other party’s consent, five years separation (no consent required).

Mrs Owens’ divorce petition has been contested by her husband – something that happens in only a small percentage of cases. The High Court and the Court of Appeal have rejected Mrs Owens’ claims. She has appealed to the Supreme Court in the hope of getting the divorce she wants.

Campaigners have highlighted the Owens case as proof the system needs to be changed. Otherwise, people in similar situations can find themselves trapped in a marriage they no longer wish to be in.

In approximately 60% of cases, the system relies on one party to blame the other for the marriage failure. Many have argued that it is time for ‘no fault divorce’.

Campaigners argue that marriages sometimes just run their course with no one party any more to blame than the other. And surely no one should be forced to stay in a marriage when they are unhappy?

The Supreme Court will deliver its verdict later in the year.

In the meantime, here are five points raised by the Owens case and the much talked of ‘no fault’ divorces.

Under the current system, the requirement to cite adultery or unreasonable behaviour can provoke unnecessary conflict in proceedings. Waiting two years isn’t always the best option when there are financial issues to be resolved too.
It may be that the marriage has just run its course. But unless the parties are prepared to wait the only option is for one to make allegations against the other. While in some cases this may seem like a means to an end, it frequently soon escalates when written allegations against a partner are prepared for submission to court.  Many practitioners argue the system should move away from the confrontational, particularly if there are children.

The current system is hypocritical

Sir James Munby, when President of the Family Division, denounced the current law as “based on hypocrisy and lack of intellectual honesty”.
After ruling on Owens, he said couples must engage in “consensual, collusive, manipulation” of the law to gain a divorce.
This led to concern amongst family lawyers that the ruling would lead to couples making more lurid allegations against each other to ensure a divorce was granted. Research published last year by the Nuffield Foundation showed our divorce laws incentivise people to exaggerate claims of unreasonable behaviour or adultery to get a quicker divorce. 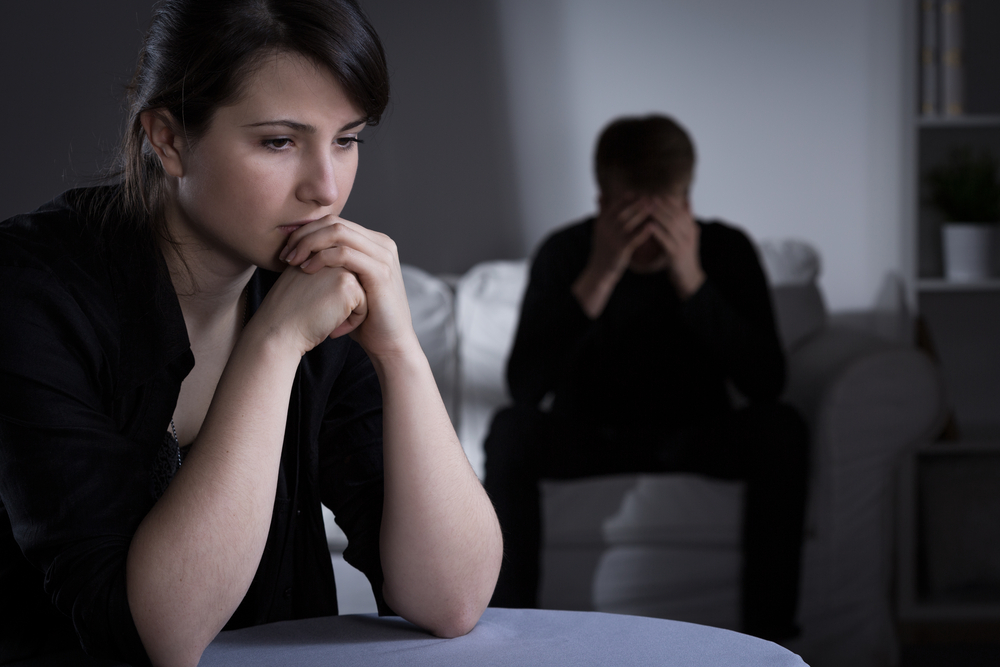 Sir James Munby said divorce law was based on hypocrisy

No fault divorce: Conciliation isn’t for everyone

For all the talk in the media and amongst the profession no-one yet knows what ‘no-fault’ divorce really means or how it will work.  Is it to be an addition to our existing laws or a wholesale replacement? And what would that mean for those cases in which there has been conduct relevant also to the associated financial or children issues?  Under current legislation the decree nisi acts as a finding of fact on the contents of the petition.

Man has been laying blame since the beginning of time. Adam blamed Eve and God for his fall from the Garden of Eden and Eve in turn looked to the serpent for encouraging her to take the forbidden fruit.
Conciliation isn’t for everyone and in some cases the blame game can provide its own form of catharsis. A blanket removal of the existing grounds for divorce may not provide the panacea that is expected.

Many in unhappy marriages look to divorce to give them a fresh start in life. They require the cathartic experience of being able to say why exactly their marriage failed. And, to put it bluntly, they want to name the party they believe was to blame. And also recite the poor treatment that resulted in their marriage irretrievably breaking down.  To deny that experience could serve to cause more conflict (not less) when dealing with associated financial or children issues.

The Family Court is entrusted with a very wide discretion for a reason; because no one solution fits all. It’s a principle that perhaps should not be overlooked when deciding the part no fault divorce should play in modern day relationship breakdown.

Those looking for a ruling in Owens v Owens to lead directly to a law change are very likely to be disappointed.
The Supreme Court’s president, Baroness Hale, has already said: “It is not the job of the courts to legislate – only Parliament can do that. Our job is to interpret law that Parliament has given us.”

Parliamentarians should be watching what is happening and getting ready to step in. Divorce law in England and Wales is out of step with our nearest neighbours Scotland, most other countries in Europe, and North America.
Despite numerous calls to change the law, successive governments have failed to do so. An attempt to introduce no-fault divorces in 1996 failed after it was described by the Government as unworkable. A Private Members Bill in 2015 failed to win backing, though Baroness Butler-Sloss has signalled her intention to try again.

Government inaction is possibly because they don’t want divorce to look too easy. But in the real world couples do split up. Surely there should be a mechanism to make sure, where both parties are agreed, unnecessary obstacles aren’t placed in the way, causing additional suffering for all concerned?