Pride and peace in the city

One of Manchester’s biggest and most colourful celebrations will light up the city over the August Bank Holiday weekend.

Manchester Pride has grown into a thriving, multi-venue event that attracts huge crowds to enjoy the spectacle and the spectacular.

The festival takes place over the August Bank Holiday weekend from the 26-29th. Saturday’s Pride Parade is for many the highlight when thousands of participants march through the city’s streets in front of many thousands more cheering them on their way.

The theme for 2022 is March for Peace, highlighting the importance of peace in the world so all LGBTQ+ people are free to live and love without prejudice.

Organisers said this year’s parade promises to be a ‘show-stopping, feel good procession to wow crowds across Manchester and send the world a big, bright, colourful message that everyone deserves to live and love in peace’. 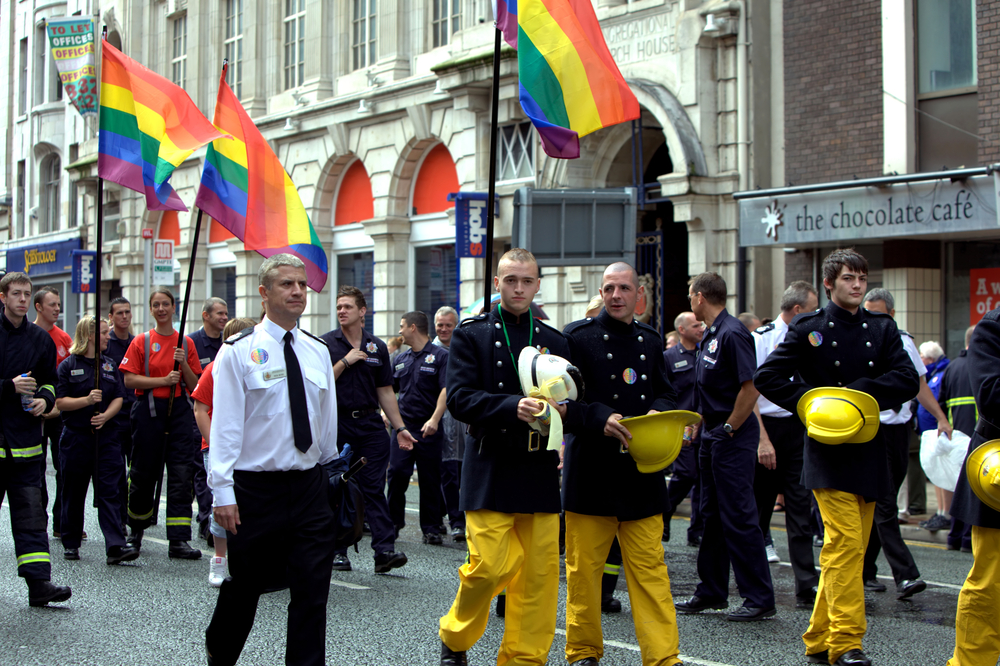 There will be lots going on across the weekend.

The Gay Village Party will still be the heart of the festival with what’s described as the ultimate street party. There’ll be community performances in Sackville Gardens, plus markets and parties across the village’s venues.

The Superbia Weekend is a culturally rich celebration of LGBTQ+ arts taking place in accessible spaces across the city centre.

Youth Pride MCR will be a free-to-attend event for those 14+ on Saturday 27 and Sunday 28 August.

The Candlelit Vigil on Monday 29 August in Sackville Gardens with HIV support charity George House Trust will round off events. It will be an opportunity to remember those lost to the HIV virus, those who are suffering and those who are still persecuted.

Manchester Pride is a grant-giving charity which has raised more than £1.5 million since achieving charity status.

Manchester Pride CEO Mark Fletcher said: “We look forward to making this year’s Manchester Pride Festival more community-led, more diverse and more accessible than ever, and through working more closely with our communities we truly believe we have a programme of events that includes something for everybody supporting our activist roots.”

Meanwhile, Cumbria Pride is set to take place on Saturday, September 24. You can find out more on this link. #CumbriaPride2022