The Mother of all Quizzes

What better way to get in the mood for Mother’s Day on Sunday March 31 than by testing yourself in our special quiz.
Merrick Life’s Mother of All Quizzes will find out just how much you know about all things mum related.
High scorers may want to share their results on social media, low scorers may not want their mums to know.

Well done, someone brought you up well.

Not to worry, we won’t tell. 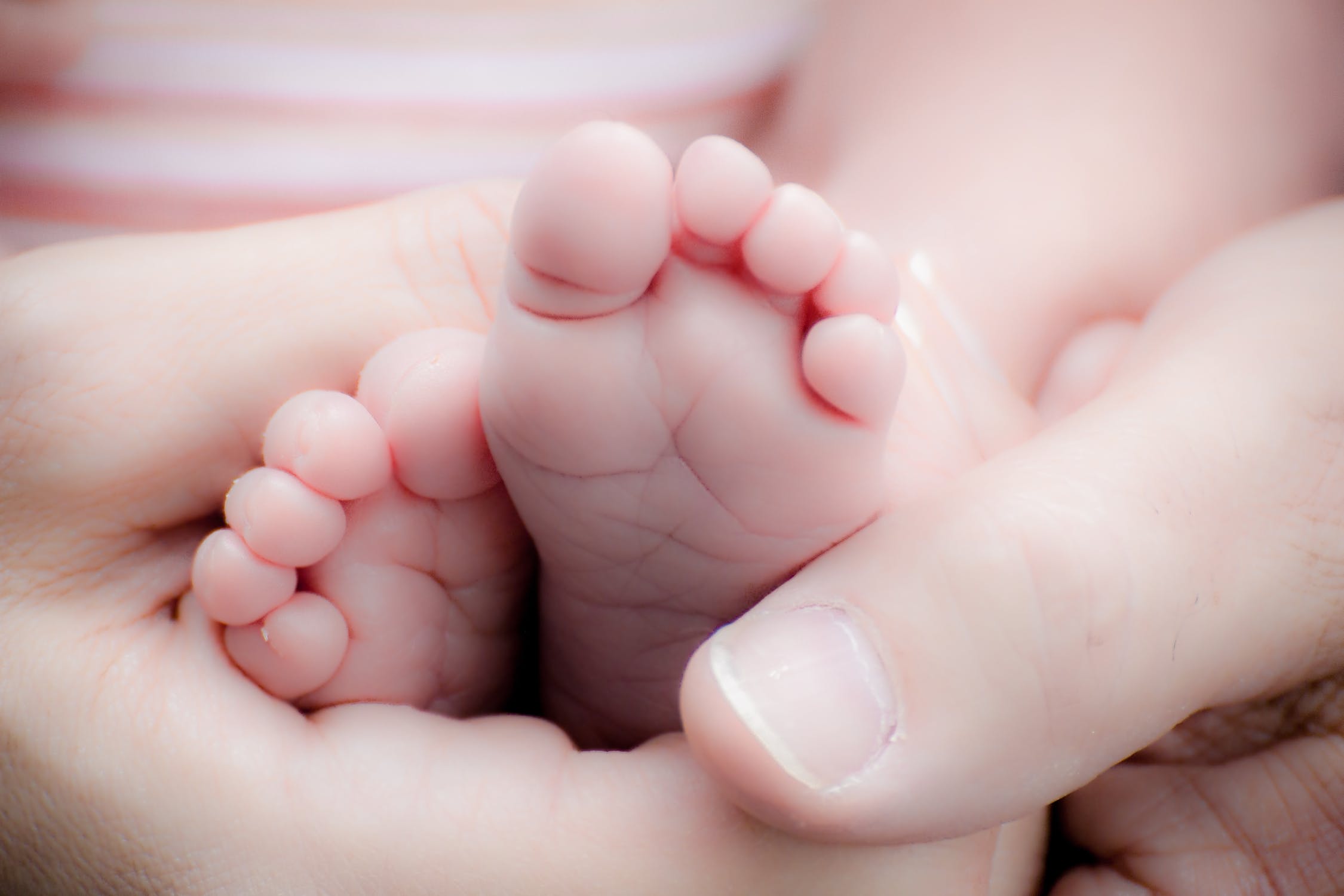 #1. Russian Mrs Vassilyev is entered into the Guinness Book of Records as the most prolific mother ever, how many babies did she reputedly give birth to? 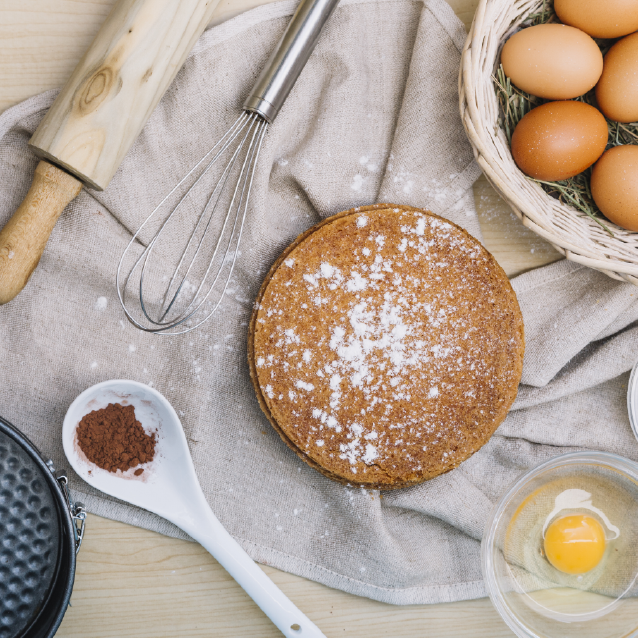 #2. Which cake has traditionally been associated with Mothering Sunday? 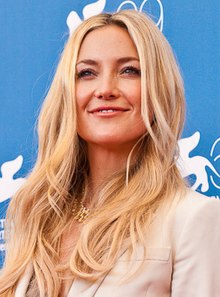 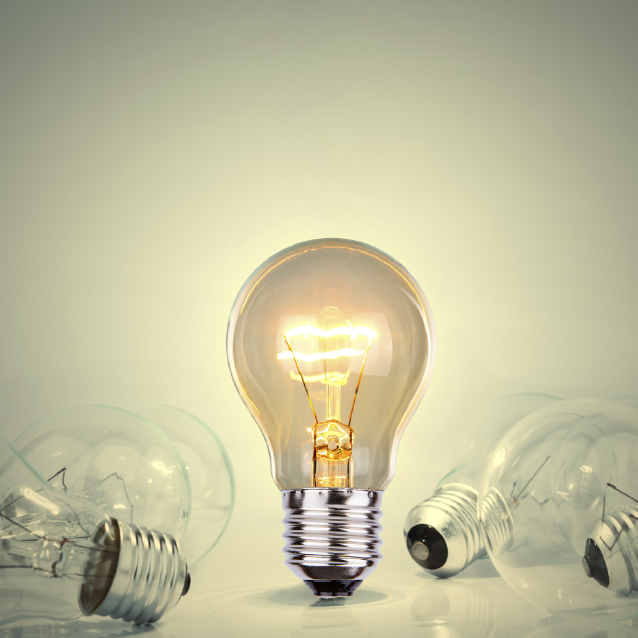 #4. According to the saying, what is the mother of invention? 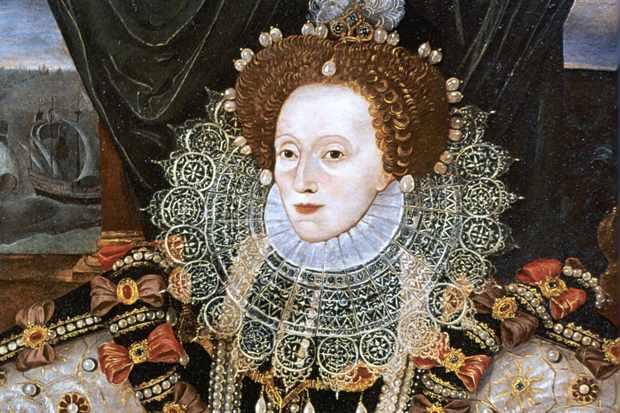 #5. Who was the mother of Queen Elizabeth I? 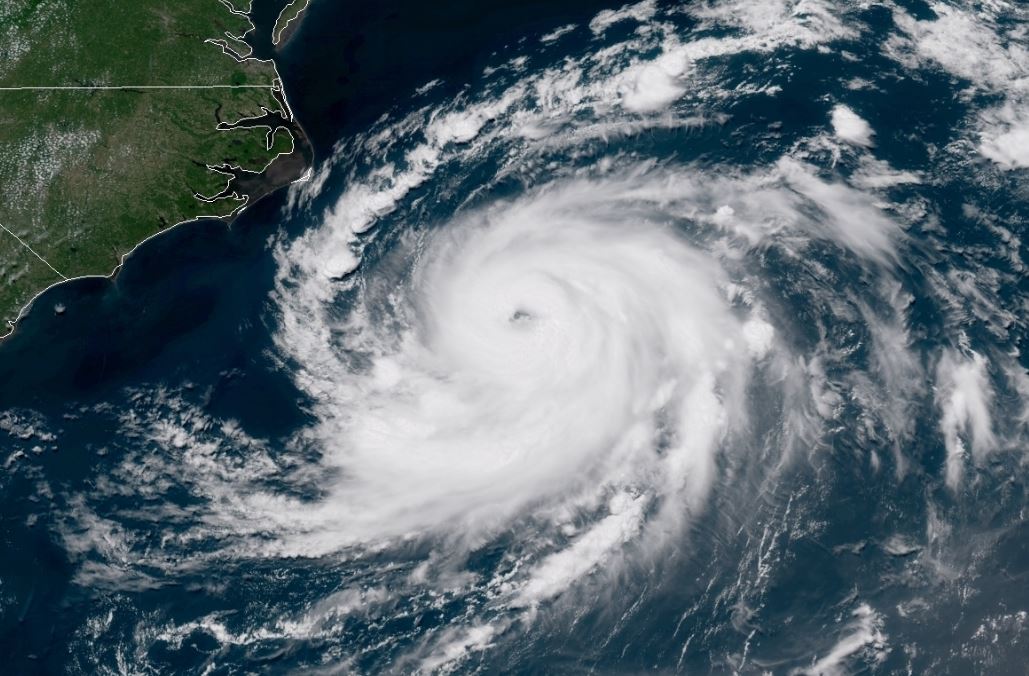 #6. Who said ‘To describe my mother would be to write about a hurricane in its perfect power’. 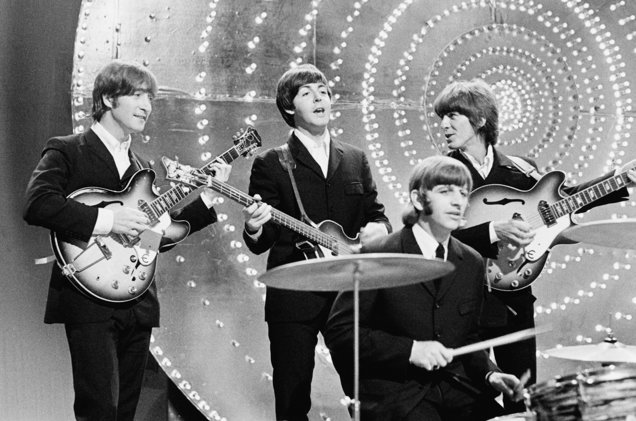 #7. In which Beatles song does “…Mother Mary come to me”? 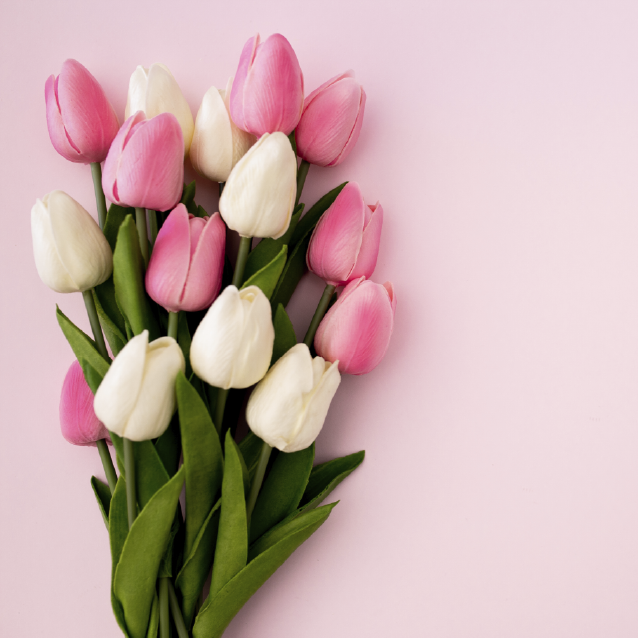 #8. In the UK, Mothering Sunday always falls how many weeks before Easter Sunday? 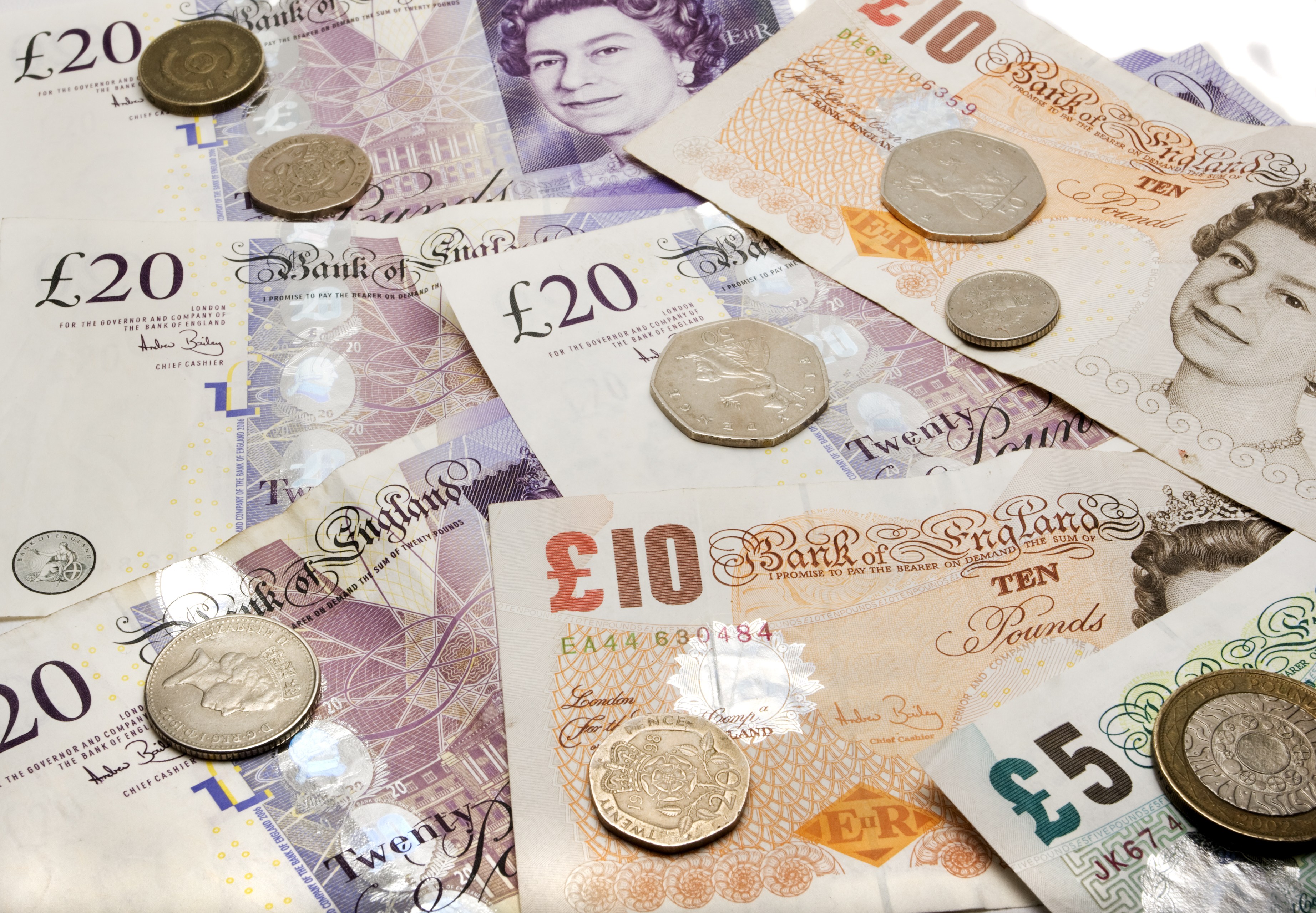 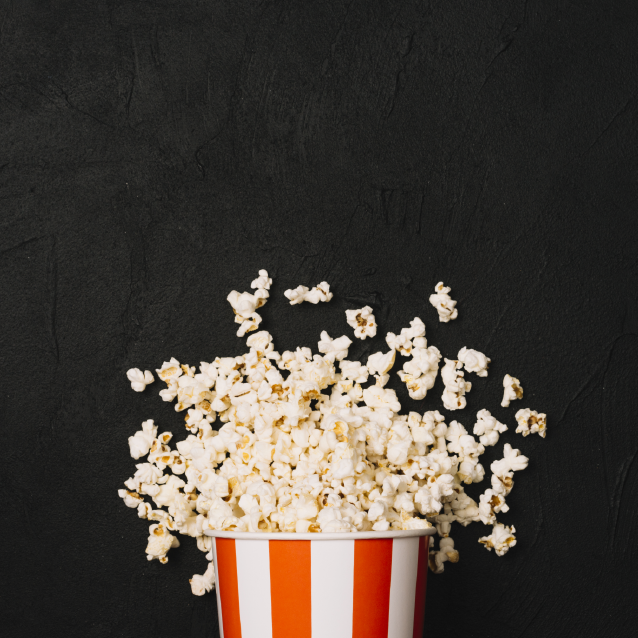