These Peppers are sweet on friendship

Now, as well as Valentine’s Day, it’s also the month of Galentine’s Day, the friendship version. So ahead of February 13, Merrick Life thought it was time to catch up with an indomitable group of female friends, known as the Pink Peppers.

The Peppers are a group of North West women who were brought together through their shared experience of divorce.

Amanda Merrick thought some of her clients could benefit from the mutual support of others going through relationship break ups. She coaxed an initially sceptical group to a charity ball – and from there the friendship grew and grew.

More than a decade later they are still together. And still laughing and crying their way through the highs and lows of life, love, family and relationships.

Amanda said: “Each of the girls was on their own individual journey and at a different stage of a relationship breakdown but they shared their stories and gained a catharsis that comes when you recognise your own pain in someone else.

“Pepper numbers fluctuate but at the heart of the group are these six women who have shared a life experience and come out all the stronger for it.”

We quizzed them about what made the friendships so special. 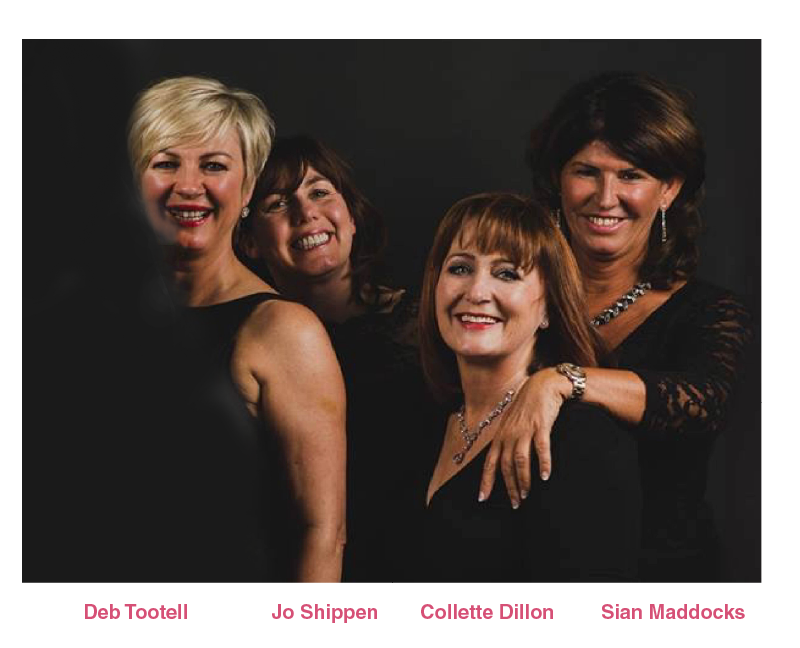 “Unless you’ve been through divorce nobody really gets it. We had all been through a similar experience and faced the same challenges of dealing with exs, raising children, finances and dating again.

For Jo, a mum-of-one who runs a merchandising company, there was one experience when she needed their support more than ever.

“When my ex died they gave me unstinting support. They made me laugh when I was in a hole. You have a choice of whether you laugh or cry and they made sure I laughed.”

“I think when you’re older it’s harder to form friendships, you don’t have that shared history like you do with older friends. But they have been with me through some low times. We think about each other at certain times and make sure we’re ok and we have the What’s App group to keep in touch.”

“I was asked if I was the kind of person who hid under a duvet and felt sorry for myself. That certainly wasn’t the case and being invited to meet the others was exactly what I needed at that time. They were a group who had been through divorce and just wanted to get on with their lives.”

Deb, a mum-of-two, travel counsellor and soon to be re-married, is clear what she values most about the Peppers.

There have been holidays – including one to St Lucia which they won at auction at that first charity ball – challenges such as running 10ks, and lots of family milestones shared.

Deb added: “They are my best friends. I do rely on them. If I had a problem I would always pick up the phone and ask what they thought. We are all encouraging of one another.”

And as Deb plans for her June wedding she’s delighted that her friends will be there for the big day.

Sian had been friends with Amanda at school but the two had lost touch until a chance encounter at the gym.

She said: “Literally that week my life was falling apart and I bumped into Amanda. She handled my divorce and introduced me to these women who had been through a similar experience.

“It was a real time of need for me. The loyalty and support is incredible and the camaraderie we have when we are together provokes so much laughter.

“We’re all getting ready for Deb’s hen do in May and then the wedding in June.”

Sian, who has three children and runs a skin rejuvenation clinic, says there’s also a business benefit with the experiences within the group being there for others to call on and they’ve used each other’s services professionally.

“It’s definitely the shared experience we’ve been through that brought us so close.

“They are all so supportive. After I had a hip replacement Deb and her partner Richard came round and did things in the house and made me a meal. I was still housebound for my birthday so everyone came round and we had such a good time.

Collette, who owns a property rentals company has four children and recently became a grandma, recalls fondly the impact the group has had on other people. 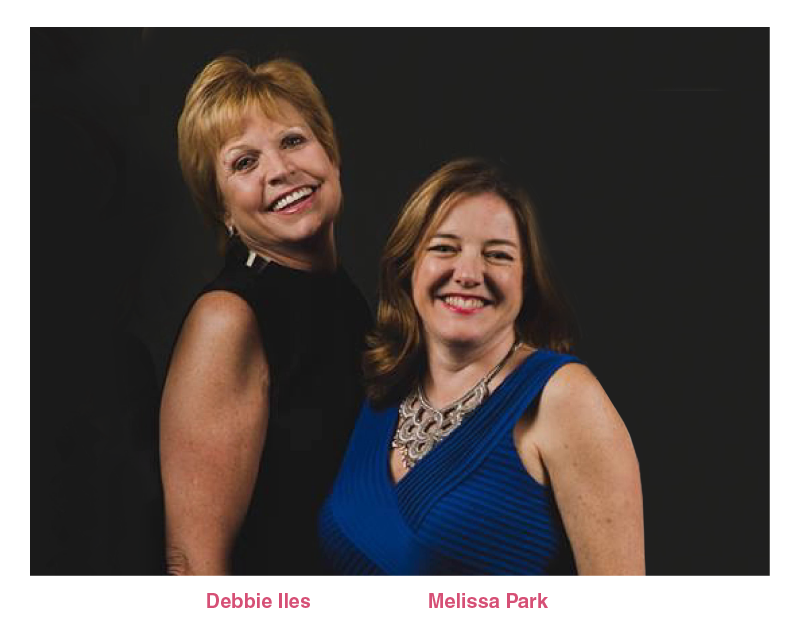 “The minute we get together it’s old friends and lots and lots of laughter. We’ve all come through difficult times supporting each other.

“We’re probably a lot more honest with each other than we are with our other friends because they haven’t been through the same thing.”

Debbie, a single mum-of-one who works at a primary school, remembers well when she needed particular support from her friends.

She said: “When I found out that my son was going to be a father at 19 that took a lot of coming to terms with. But the Peppers were there and they listened and supported me.”

“When I went to see Amanda I wasn’t eating and I was stressed. She gave me lots of additional help I just wouldn’t have expected.

“Then she asked if I wanted to go to this ball and to be honest, I didn’t. I thought it would be horrid and the people there would be bitter about their experiences and bitching about divorce.

“Then I just had the best time. I remember telling my friends on the way home what an amazing, wonderful, fun-loving bunch of people they were.”

Melissa, who has a son and daughter, has re-married and is about to launch a healthcare comms business, added: “Since then we’ve been through all of life’s ups and downs; marriages, births and deaths and everything with kids and relationships.

“And, of course, before I re-married my partner had to be ‘interviewed’ by the rest of the Peppers and fortunately they gave him a thumbs up.

“Wherever we go we create a bit of a stir. I remember once we were flying to Ireland and there was a group of male golfers on the flight and they just couldn’t believe we’d met through divorce. There was so much laughter.”