We’ve always got an eye on the calendar here at Merrick Life. And when we’re not planning the year ahead, thoughts frequently turn to food.

Occasionally those two pre-occupations collide and we can bring the two together in a glorious combination such as …British Pie Week.

This annual celebration of everything pie-related takes place from March 4-10 this year.

So in celebration of the humble British pie and all its many spin-offs we’ve come up with our very own Merrick Life top 10 of pies.

The grandaddy of the pie world. Think pie, think pork. A staple of picnics and tea tables for decades. A winner, but do you like it hot or cold?

The takeaway favourite even gives you a choice of filling. Traditionally either beef or lamb with potato, carrot and onion encased in pastry. Optional red cabbage on the side.

Legend has it (well, Wikipedia) that this pie’s origins can be traced back to the working classes of Northern England due to its combination of relatively cheap ingredients. Still a favourite.

Maybe not as renowned as some of its red meat cousins, fish pies can contain a multitude of flavours, though the white wine sauce seems kind of obligatory. 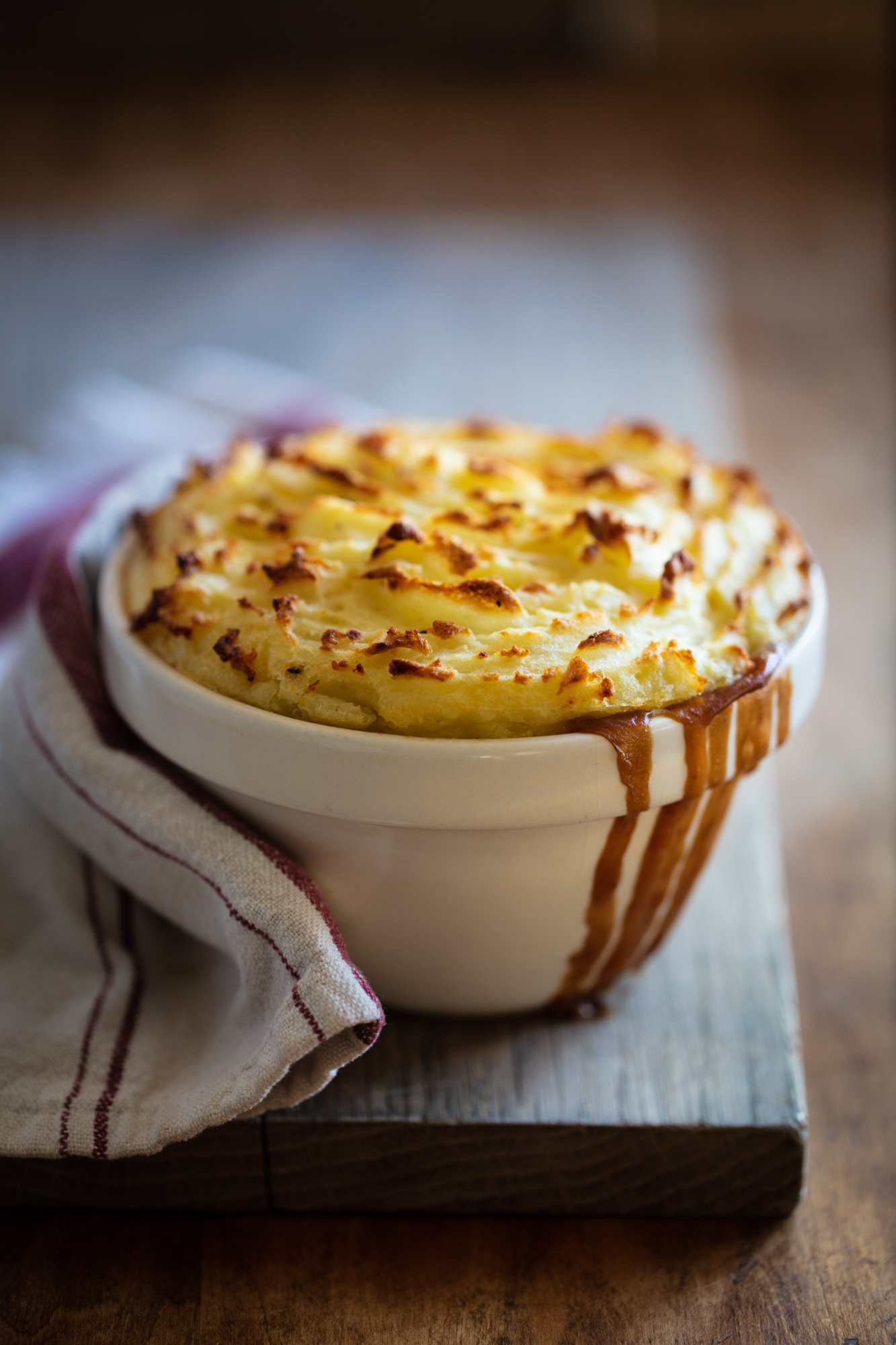 A home-baked favourite, more likely to be served as a table topper for a family or special occasion than a solitary pleasure. The Hairy Bikers do a great one.

The original comfort food. Apple pie and cream has been served up and down the land since time immemorial. Everyone’s mum or gran had a secret recipe for the best pastry.

Usurped its older cousin steak and kidney in recent years and has been elevated to the highest levels by celebrity chefs. No self-respecting pub menu is complete without its own version. Chips a must.

It’s not Christmas without these sweet treats. Not normally seen beyond 12th night until whatever time of year the supermarkets decide the next festive season begins. Mini options now available for those who don’t like too much of a good thing.

A mouth-watering combination of toffee, bananas and cream served on a hard biscuit base. Has also been known to contain chocolate and coffee.

For lamb lovers, cottage pie for those favouring beef. Topped with a layer of mashed potato before baking. Additional grated cheese for sophisticates.

But what’s your favourite? Vote in our poll and then we’ll have our very own….pie chart.

Once you’ve done that why not support the high street by sampling some of the great pies on offer for #BritishPieWeek.

Thanks to Lou’s Larder for the mouth-watering photo

This poll is no longer accepting votes