Its latest debt is £1.2billion, it has 100,000 staff shortages and in many places is showing every wrinkle of its 70 years.

But the NHS remains our most loved institution, regularly coming out top in polls quizzing us on what makes us proud.

July 5 marks its landmark birthday and alongside the #NHS70 celebrations, there will also be much hand-wringing about what the next seven decades will have in store.

In some ways it has always been thus. A YouTube search uncovers a marvellous public information film from 1948 which reminds us how revolutionary the idea of free healthcare for all was (and how much else has changed in our lives in the intervening period).

That’s followed by a clip a decade later showing the frustration of a GP working in the still young service claiming they’d been let down by a series of broken promises. Plus ca change…

More pride than in our history or royals

Fast forward to 2016 and an Ipsos MORI poll found the NHS was number one in a list of things that make us most proud to be British. 50% of citizens said they had pride in the NHS, putting it ahead of Our History (43%) and the Royal Family (31%).

A year later the British Social Attitudes Survey claimed dissatisfaction with the NHS overall increased by seven per cent, its highest level since 2007.

Staff shortages, long waiting times, lack of funding, and government reforms were the explanations given behind the poor sentiment.

But it’s the four reasons people gave for still being satisfied overall that are more telling.

It’s striking these four closely match the legal profession’s offering; care, professionalism and a wide range of services for clients. And in legal aid we had something that also ensured everyone could be represented no matter their financial standing.

Sadly that has been eroded through cuts over the years. The NHS is not alone in facing budgetary pressures.

We now see further similarities between health and law, with supporters of both becoming more vocal and  determined to make the public aware of what is happening to services for which their taxes pay.

Typically we meet both at some of our times of greatest need.

When we’re ill, or a loved one has an accident, we rely on those NHS doctors and nurses to put us right again.

There’s a huge amount of trust in that relationship. We’ve all heard stories of people who defy the odds or of an illness that has been misdiagnosed. But, taken against the sheer weight of decisions made every minute by our clinicians, it’s inevitable there will be mistakes.

We expect through decades of the NHS being there that we will be taken care of should we fall sick. 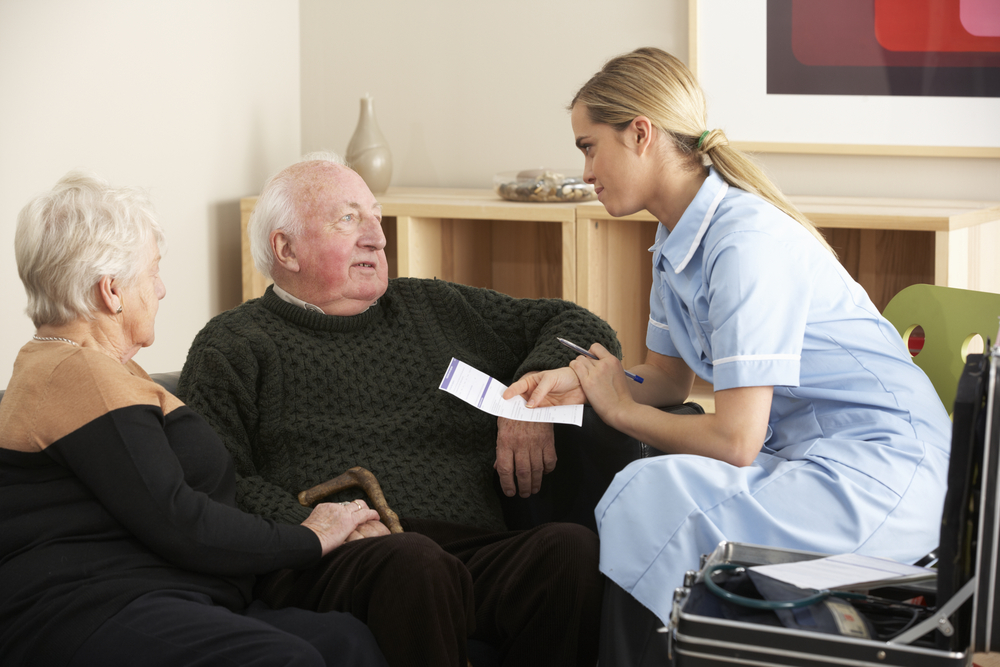 We also expect, again through generations of experience, that we’re in the hands of professionals. Whenever the NHS is criticised for its failings it is rare that individual clinicians are the source of our angst.

That’s usually reserved for the bureaucrats. Those who, it’s perceived, have mismanaged the service, squandered public cash and try to run hospitals like businesses.

Again, our view is based on the help we get. This invariably comes from those in wards and treatment rooms who know one end of a stethoscope from the other and spent years in training to solve problems exactly like ours.

The range of services is truly astonishing. Think of the human body and brain and all the parts that must be in sound order for us to function.

Then think of all the different ways they can break down. And these people can fix countless numbers of life-shortening problems. Countless.

It’s the fourth point that’s probably the scene of the most ferocious debate – and the most passionately defended.

The NHS is free at the point of delivery. You get the service, rich or poor.

If you turn up at A&E with a mangled leg or bleeding head, no one checks your credit rating or insurance before offering treatment. Or presents an eye-watering bill as a patched up you makes to leave.

Now, that ‘free at the point of delivery’ comes at a cost. A huge cost. Somewhere in the region of £123 billion a year.

And as science and lifestyle knowledge continue developing and the population ages then the cost will only go one way.

But how many would, seriously, suggest that we should live without our NHS?

A minority. A tiny minority probably. For all its faults, its wastefulness and its bureaucracy, the NHS is a miracle.

A miracle that it was ever conceived. A miracle that it ever survived. And a continuing miracle because people across the land recognise its strengths and know its weaknesses and place it above everything else they value in their country.

So that’s worth a celebration. Happy birthday #NHS70.

Want to get involved in the celebrations? Look here.