Sharon’s using her voice for Manchester 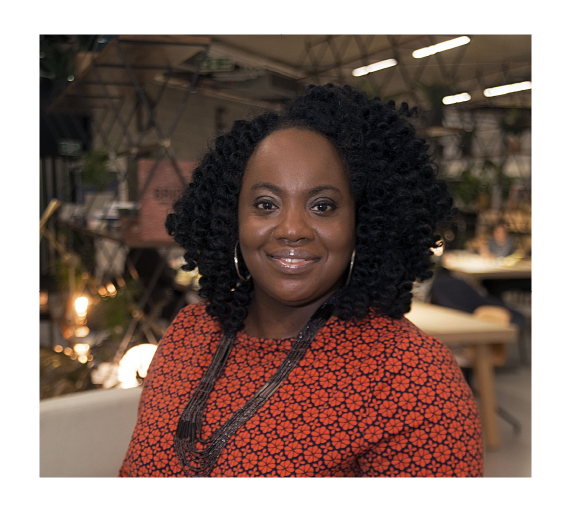 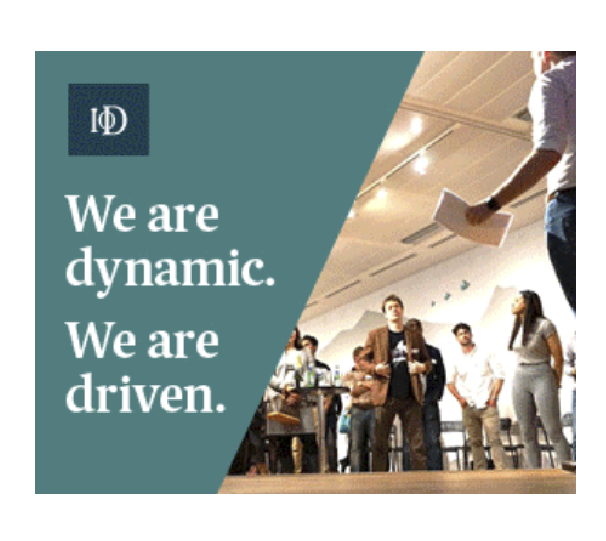 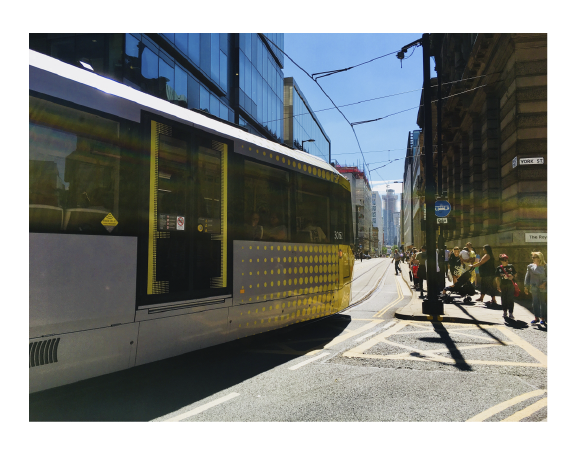