It’s that time of year when websites, newspapers and publishers are drawing up lists of must-read summer books to fill our time. We’ve saved you the trouble of ploughing through them all by pulling out some new – and old – favourites that caught our eye. 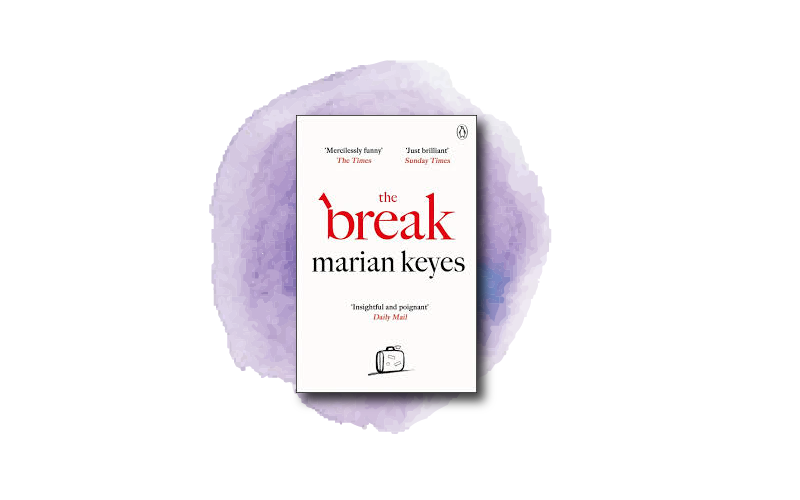 Books about relationships in trouble are a bit of a busman’s holiday for us. But it’s easy to see why this has topped the best-seller lists.
Amy’s husband Hugh says he isn’t leaving her. He still loves her, he’s just taking a break – from their marriage, their children and, most of all, from their life together. Six months to lose himself in south-east Asia. For Amy, it’s enough to send her – along with her extended family of gossips, misfits and troublemakers – teetering over the edge. 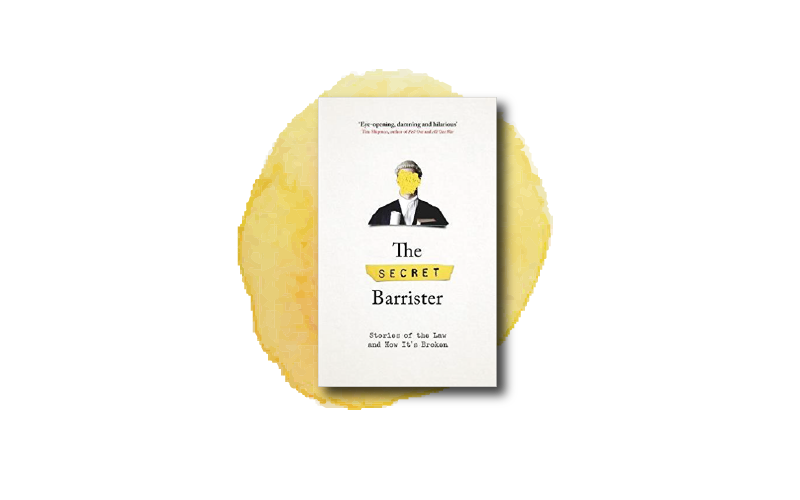 Talking of busman’s holidays….
“I’m a barrister, a job which requires the skills of a social worker, relationship counsellor, arm-twister, hostage negotiator, named driver, bus fare-provider, accountant, suicide watchman, coffee-supplier, surrogate parent and, on one memorable occasion, whatever the official term is for someone tasked with breaking the news to a prisoner that his girlfriend has been diagnosed with gonorrhoea.”
Welcome to the world of the Secret Barrister. These are the stories of life inside the courtroom. They are sometimes funny, often moving and ultimately life-changing. 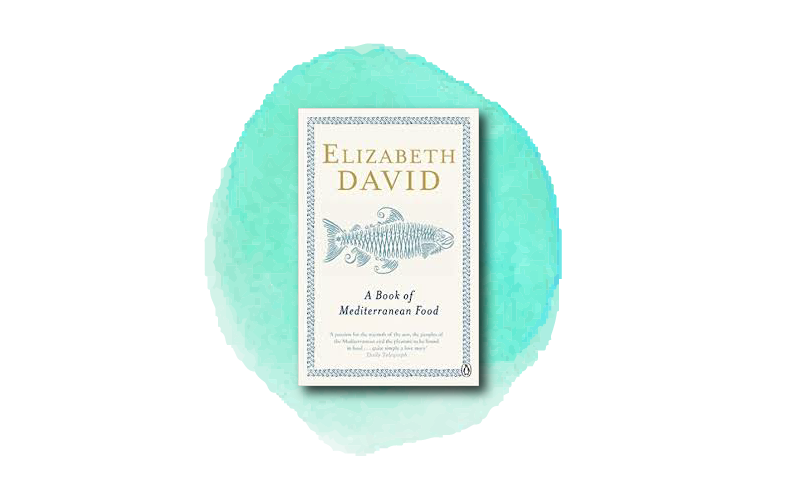 Not a new one, but made Hay Festival’s #vote100books.
Originally published in 1950, it’s based on recipes David made while living in France, Italy, the Greek islands and Egypt. From hearty pasta dishes from Italy to aromatic salads from Turkey and Greece, and tasty seafood dishes from Spain, her wonderful recipes are imbued with all the delights of the sunny South. 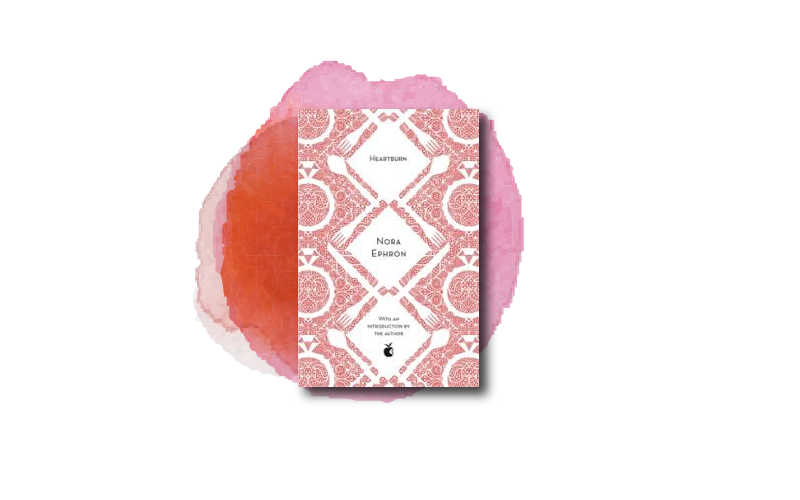 Another that figures highly with Hay, and for good reason.
Seven months into her pregnancy, Rachel discovers that her husband is in love with another woman. The fact that this woman has a ‘neck as long as an arm and a nose as long as a thumb’ is no consolation. Food sometimes is, though, since Rachel is a cookery writer, and between trying to win Mark back and wishing him dead, she offers us some of her favourite recipes.

This is a roller coaster of love, betrayal, loss and – most satisfyingly – revenge – Hay Festival #vote100books

Mumsnet book club’s first book of the year was snapped up for a film by Reese Witherspoon within days of publication and has won the Costa First Book Award and been sold to 30 countries.
This debut novel draws the reader into the changing world of the narrator, Eleanor Oliphant. She must learn to navigate that world that everyone else seems to take for granted – while searching for the courage to face the dark corners she’s avoided all her life.

It’s a unique and life-affirming book that perfectly depicts the loneliness of life and the power of kindness – Mumsnet.com 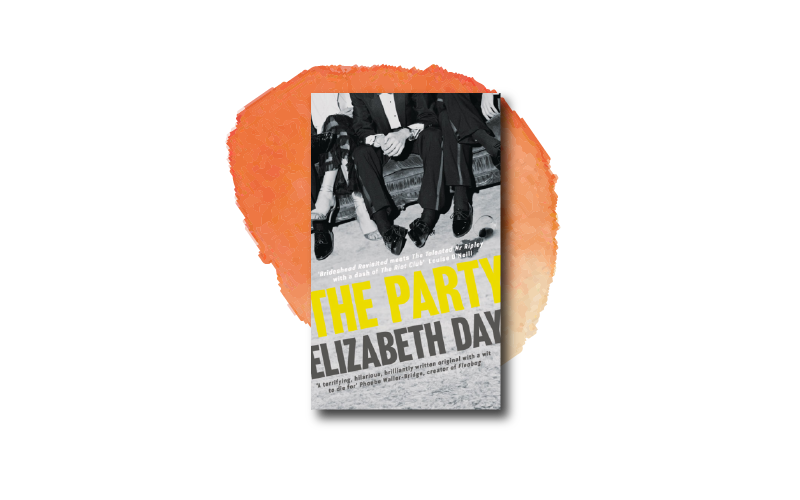 A taut psychological choice from the Richard and Judy Book Club.
The Party tells the story of two married couples who, in a single evening, will come to question everything they thought they knew about each other, as the long-buried secret at the heart of their friendship comes to the surface, culminating in an explosive act of violence. 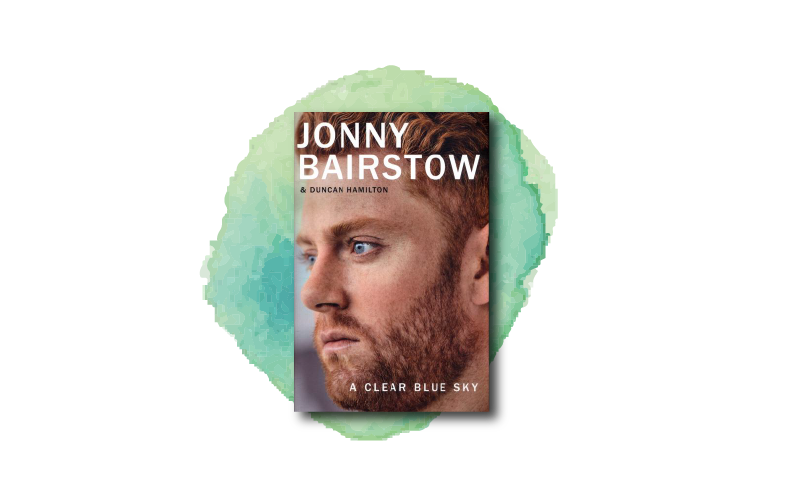 Shortlisted for Waterstones’ sports autobiography of the year.
As a boy of eight, future England cricketer Jonny Bairstow was dealt a cruel blow. His father David `Bluey’ Bairstow, the combative and popular captain of Yorkshire, took his own life.
David left behind Jonny, Jonny’s sister Becky and half-brother Andy, and his wife Janet, who had recently been diagnosed with cancer. From these incredibly tough times, Jonny and his family battled to find an even keel.
This is a story of triumph over adversity and a memoir with lessons about determination and the will to overcome.

The sports book of the year – The Daily Mail