Research says that many of our attitudes and habits regarding money have started to form by the age of seven, so the sooner we talk to our children about finances the better.

It’s also widely reported that children who are involved in conversations about money, handle money on a regular basis and have responsibility for spending and saving tend to do better with money as adults.

Here’s a selection of money advice tips for children of all ages. 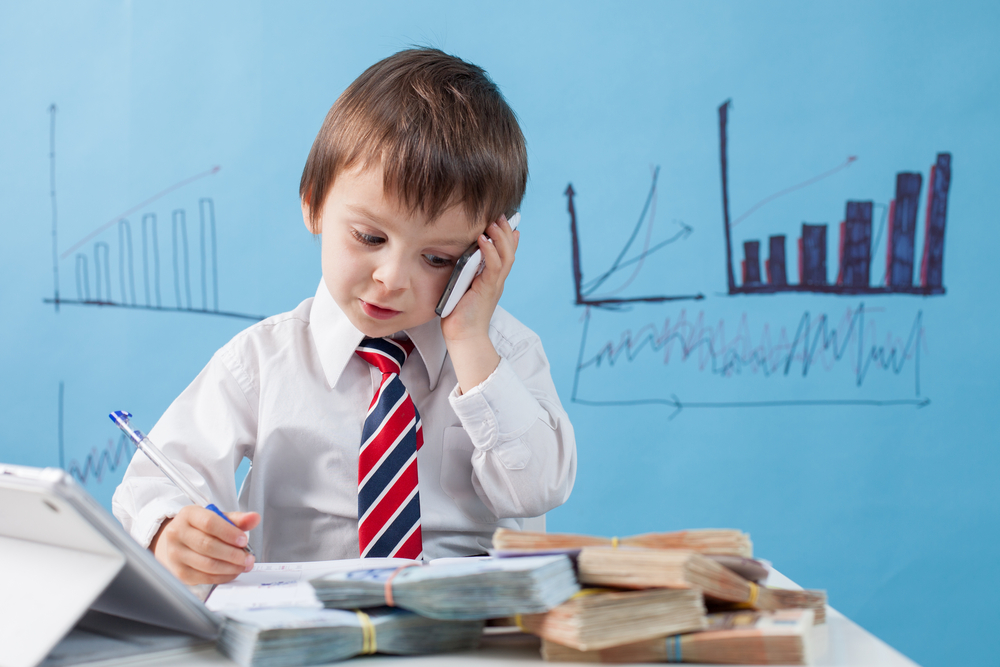 The first step on the road to becoming financially aware is to be able to distinguish between the things we need – food, clothes and a roof over our heads. And things we want – the latest toy, fashion or fad. However much your child may want the new Xbox game or to follow the latest playground craze – it’s definitely a want, not a need.

This means more than just saying the toy they want costs £10. Show them the notes when you go shopping. Let them hand over the money, especially if they’ve saved it, and receive the change. It reinforces the concept that to get something they need to give.

It can be a tough ask to convince a seven or 11-year-old that rather than buy that amazing new fad that all their friends are playing with they should stick with their plan to save up for something they really want. They may well need encouragement to stay with it. Consider an extra reward, such as doubling the amount they would have spent on that ‘must-have’ accessory, if they decide to keep on saving instead. Don’t fall for this every week though! 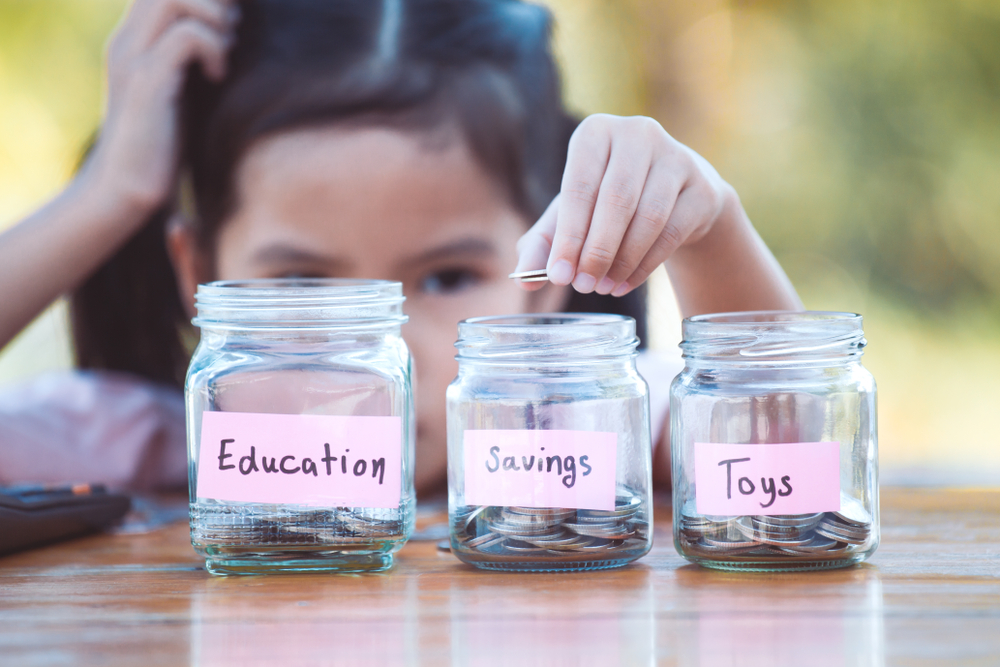 Most parents would prefer their children earned a weekly allowance or pocket money rather than just expected it to be handed over every week. Set some ground rules. If homework isn’t done on time, the dishes aren’t washed without complaint and brother and sister have argued at volume every night after school – then make it clear you won’t be paying out. And stick to it!

Gradually increase older children’s pocket money so they learn to budget for what they need such as clothing, toiletries, social activities etc. Don’t do it blindly, but calculate what you spend on these areas annually, divide into monthly amounts and give this to them as an allowance.

Introduce them to online/mobile banking

Whether it’s through ATMs or Contactless payments we live in a digital world where cash is no longer as vital as it once was. If your child has an account, it’s vital they get into some good habits from the outset. Most young people’s accounts won’t let them go overdrawn but teaching young spenders that they should always check their balance before making a withdrawal is a tip that will stand them in good stead. 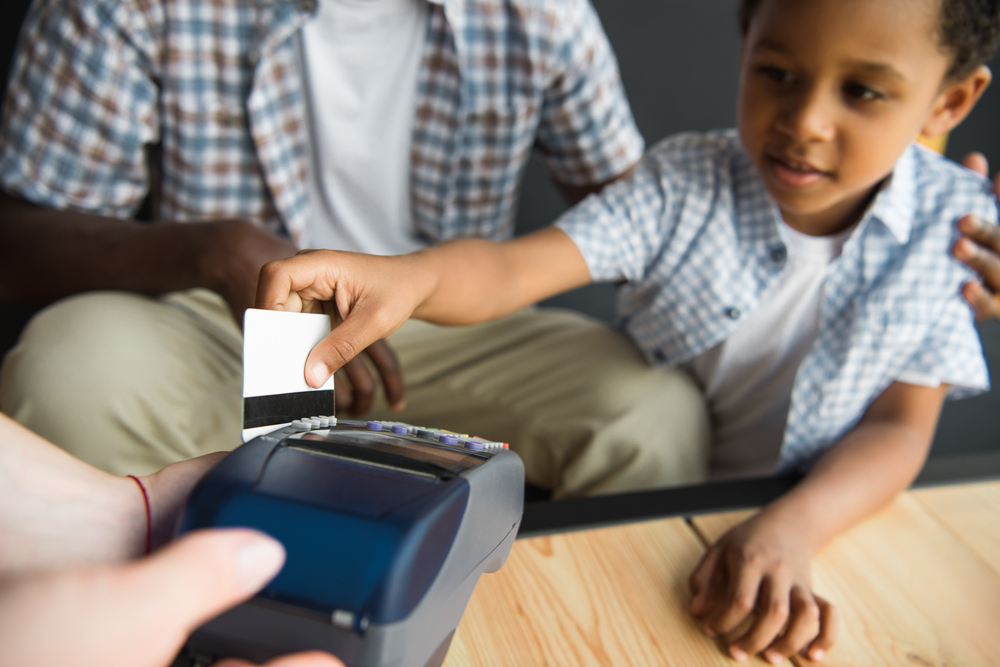 If you know your child is about to make a poor decision such as over-spending or not budgeting correctly, it’s a natural reaction to want to swoop in to fix. But as with anything in life, the learning is in the doing. The best way to avoid making mistakes in the future is by making them now and learning. No one’s going to stand by and see their children’s hard-earned savings get blown but think carefully about when – and how often – you intervene.

Whilst we like to think that children do what we say, they also tend to copy what we do. So that means setting a good example and demonstrating good personal money habits. If you’re a spender, then limit the amount of shopping trips in a month. You don’t want the message they pick up to be that money is an unlimited resource.

Many parents don’t. It’s still a bit of a taboo within families. But if you want your children to avoid the pitfalls and develop good money habits then someone is going to have to show them the way. The cash day loan company adverts look like they can instantly solve our problems. Clearly what also needs to be pointed out is the price paid in interest for such services and in the long-run sensible saving and spending will avoid a lot of headaches.

The best financial advice you can ever give

Spend less than you earn.
It may be the same ‘boring’ advice that your mum and dad gave you, but it still holds true, especially now when credit is often so easy to come by. Live by it and you probably won’t go far wrong.