Are you drawing up a list of must-read summer books for the holidays? This year we’re seeking inspiration and motivation and have compiled this list of some of the best reads on the shelves. 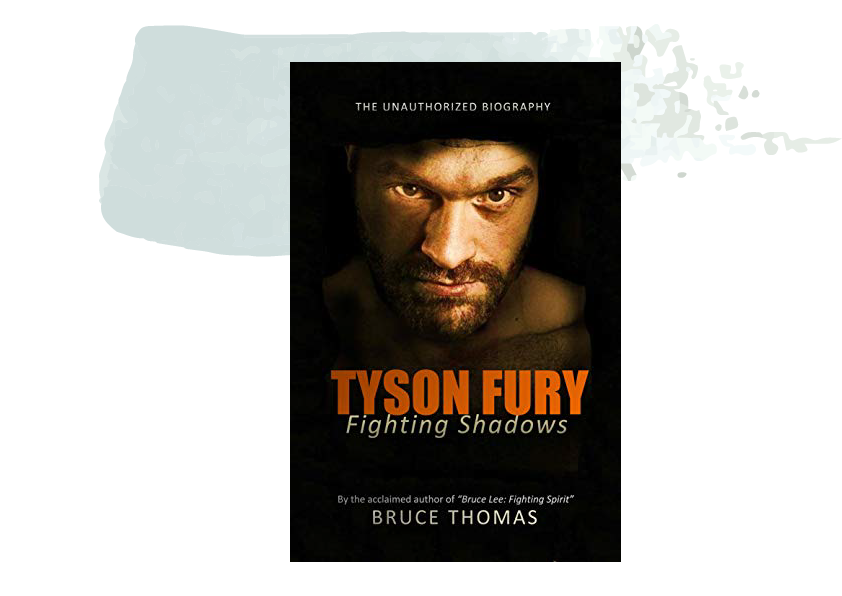 He isn’t everyone’s cup of tea but there’s no mistaking the power of Fury’s punch or his inspiring story. He was born into a family of bare-knuckle fighters but realised he was destined for greater glories in the ring. He beat the best against the odds but then the world came crashing in after years of drinking, drugs and mental health issues. And then a comeback that no one could have predicted and amidst the controversies, a personality determined to make a difference. 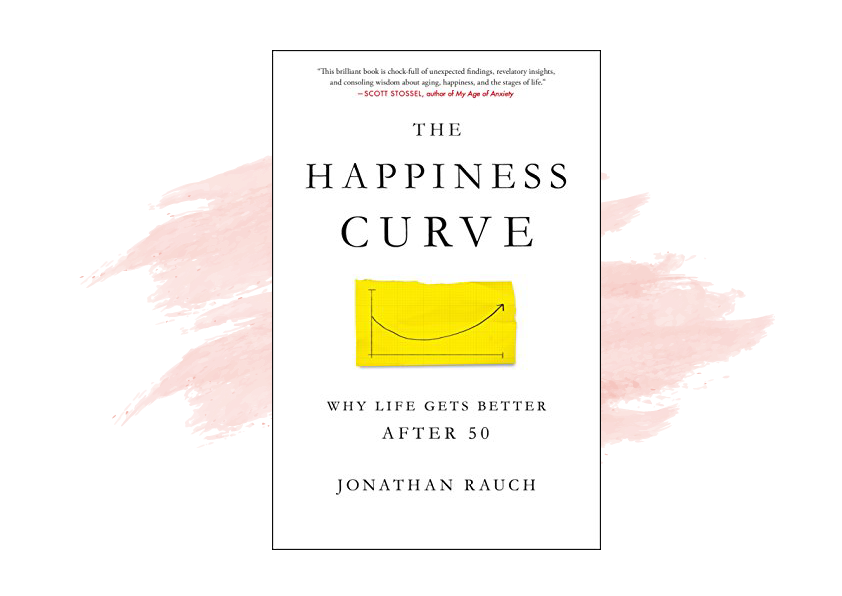 The Happiness Curve
Why Life Gets Better After 50

Feeling in a bit of a middle-aged slump? There’s no need, it’s all going to come good again.
So says journalist Rauch in this new insight which gives fresh hope to those into their second half century. He argues that what happens to us from our 20s into our 40s, follows a U-shaped trajectory, a “happiness curve,”. It declines from the optimism of our youth into what’s often a long, low slump in middle age…before starting to rise again in our 50s. 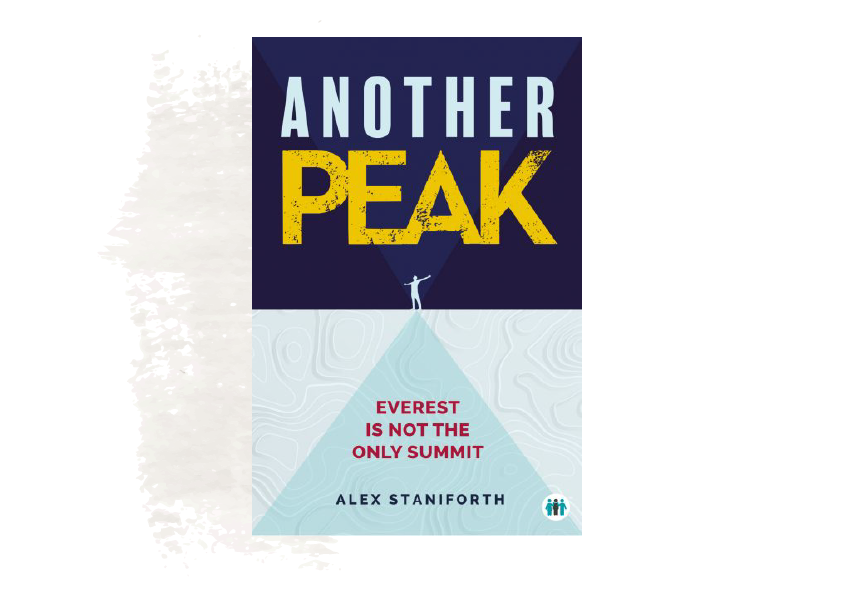 Another Everest
Everest Is Not The Only Summit

We interviewed adventurer Alex for a previous newsletter. At just 23 he’s packed an awful lot into his tender years. What he hasn’t done – and very much wanted to do – was reach the peak of Everest. But hit first by an avalanche and then an earthquake he had good reason for not reaching his goal. That hasn’t stopped him achieving in a multitude of other ways though – despite a history of anxiety, depression, and eating disorders. 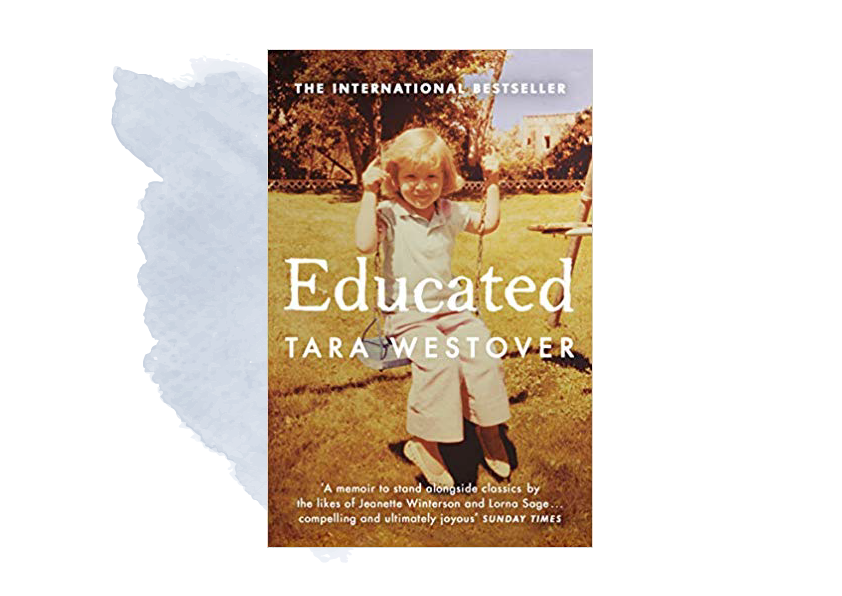 This memoir about a woman’s discovery of education, its transformative power and the price she has to pay for it has garnered high praise from a rich variety of reviewers. Tara Westover was 17 the first time she set foot in a classroom. Born to survivalists in the wilds of Idaho, she prepared for the end of the world by stockpiling food and essentials. But as her family became more entrenched she realised she had to discover a new life. 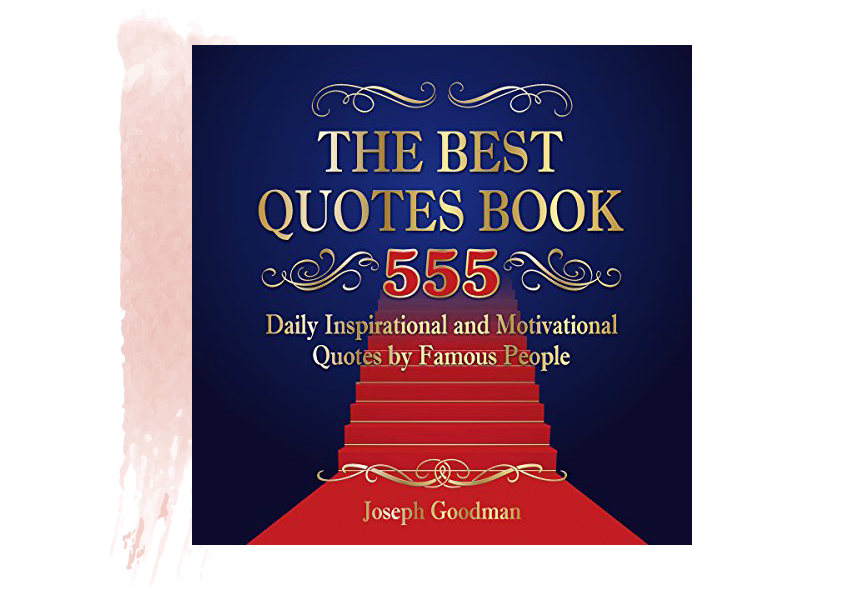 Among the gems in here are quotes that are inspirational, motivational, life-affirming and just plain funny. There are quotes on relationships, friendship and happiness. And among the famous giving us their wise words are the Dalai Lama, Steve Jobs, Napoleon and Charlie Chaplin.
For anyone who likes dipping in to books to find some words of comfort, courage or inspiration – or for any other situation that life throws at us. 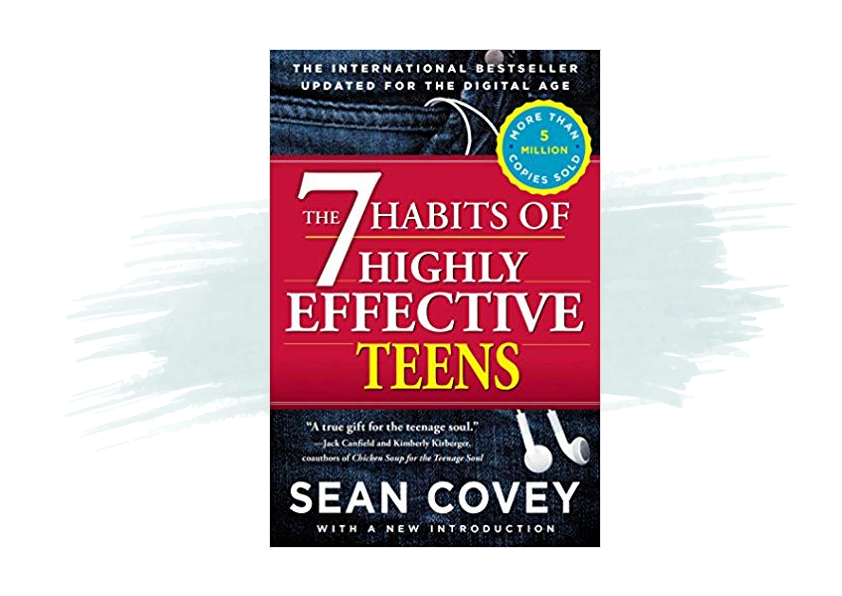 The 7 Habits of Highly Effective Teens

Many will know of Steven Covey’s 7 Habits of Highly Effective People. His son Sean followed this with a spin-off for teenagers that uses similar principles to help young adults.
Covey Junior breaks up the text with cartoons, quotes, brainstorming ideas and stories from real teens covering topics such as friendships, relationships, body image, peer pressure and bullying. A gift for your teenage son, daughter, niece, nephew or grandchild they may actually get some use from.

Dream
A Reminder to Graduates and Anyone Beginning Anew

Life transitions of any kind are unnerving. What you have known no longer applies and there’s always a fear of failure. This book, subtitled for ‘…Anyone Beginning Anew’, argues we must step forward and leave those inner doubts behind if we want to do and be more.

Looking for a different kind of read? The seven we chose for last summer’s beach list are real crackers. You can’t have read them all!