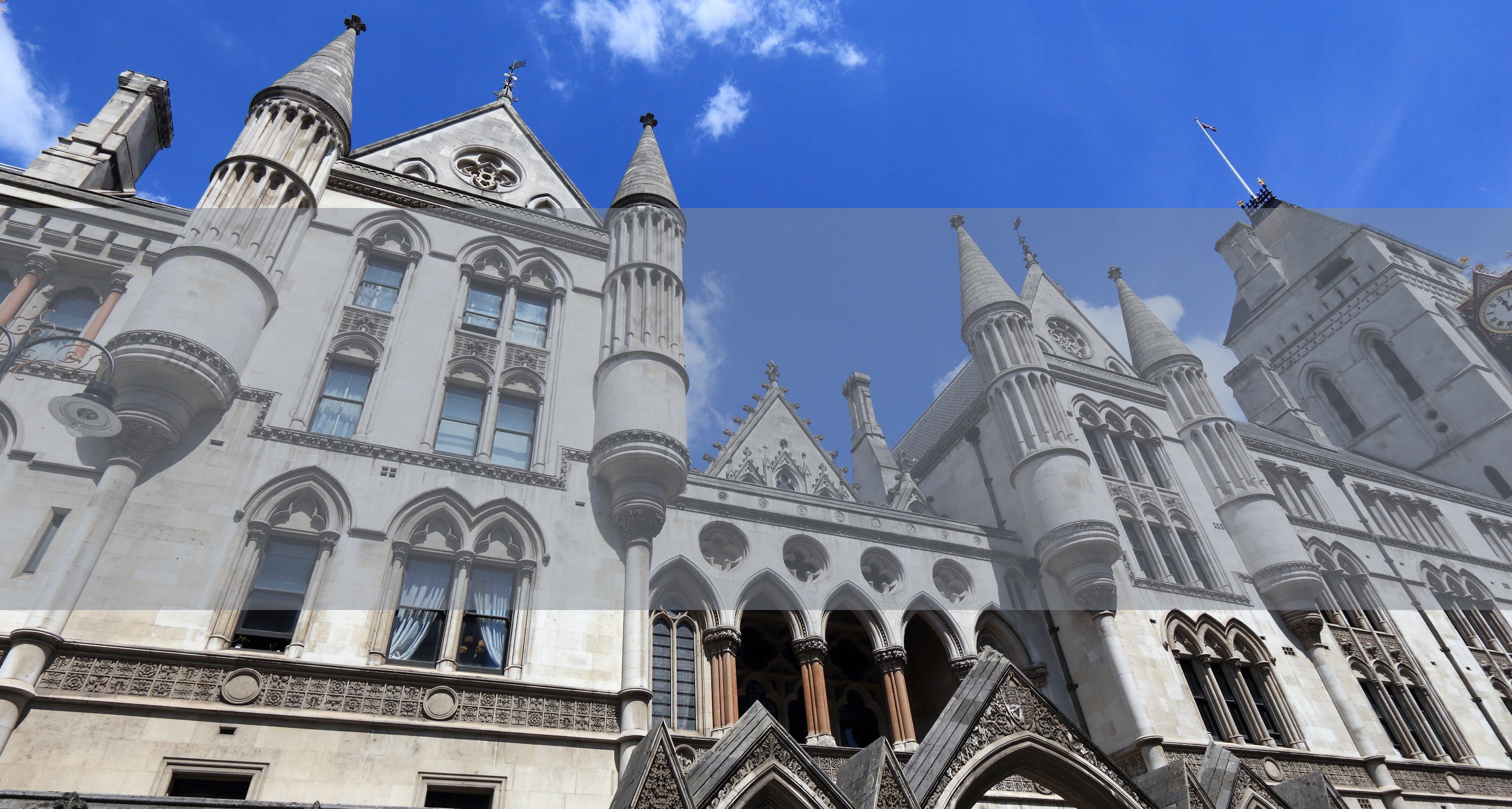 Most of us won’t know when it was that we first started to verbalise our many thoughts, though it’s fairly inconceivable that it would have been before the age of 6 months. This is the age when the first ‘mama’ or ‘dada’ is often gurgled out, much to parents’ delight. Recent evidence has shown however that babies can understand the meaning of words from the age of 6 months. So it is then, listening to rowing parents, that children learn to normalise arguing before they learn how to ask their parents to stop. If, as has often been suggested, the policy behind refusing no-fault divorces is to preserve the sanctity of family, what thought has been given to preserving children’s innocence?

Children are very aware of what is going on between parents and understand the nuances of their behaviour far more than we might expect; indeed, no doubt by school age they already comprehend the notorious “I’m fine”. Children are generally sensitive to parents’ feelings and it’s possible they understand how unhappy mum or dad is before they do themselves. Experiencing their parents’ relationship, children develop their first perception of married life.  It goes without saying then that if parents are happy and caring of one another this will be a positive perception. In cases of unhappy marriages though, children endure rather than enjoy their parents’ relationship. Surely, this cannot be the intention behind the desire to preserve marriage and family?

A parent might decide it is better to wait until children have grown up in the belief they are doing what is best for them. Within this vacuum the thoughtless spouse can become accustomed to their behaviour being accepted and take this for granted such that when the other spouse finally makes the decision to seek a divorce it is likely to be met with astonishment. Indeed, the decisions to date in the case of Owens v Owens, would suggest an unhappy spouse in these circumstances may not be so entitled.

As is already well-known, in this case the husband argues that the allegations of behaviour set out in the wife’s petition are simply the ‘stuff of everyday married life’, and not serious enough to prove an irretrievable breakdown of the marriage.  Thus far the courts have agreed with him, refusing Mrs Owens a divorce.

The reality is, the end of a relationship cannot always be pinpointed to one event or series of recent events. It often happens slowly, over many years, when the devotion once felt is chipped away until one of the parties reaches the conclusion that they just don’t love the other anymore. In such a case, why should freedom be denied, and what effect does this have an any children in the meantime? The Owens’ children are now adults but their parents’ situation is not confined to marriages of long duration.

What is clear is that the case of Owens underlines the urgent need for no-fault divorce to be allowed in the law of England and Wales, bringing us in line with many other countries around the world. Indeed, the legislation permitting this was drafted up in the Family Law Act as long ago as 1996, but has since never been enacted. A No-Fault Divorce Bill was introduced in 2015 but after being delayed, the end of the parliamentary session resulted in it making no further progress.

In a modern world where relationships, family units and even gender are being redefined what should prevent this reform? And what of any children?  Perhaps at the top of the list of reasons in favour of it should be a concern for their unnecessary exposure to a negative experience of marriage. Better still the enabling of their parents to avoid the need for mud-slinging and thus preserve what remains of their relationship to assist future co-parenting.

Mrs Owens has now been granted permission to appeal to the Supreme Court. Time will tell what, if any, the changes to this area of the law their decision will bring but a child-focused approach would surely promote much needed reform.

If any of the issues in this blog effect you contact our specialist divorce team on 0161 838 5410 and we’ll be happy to help you. 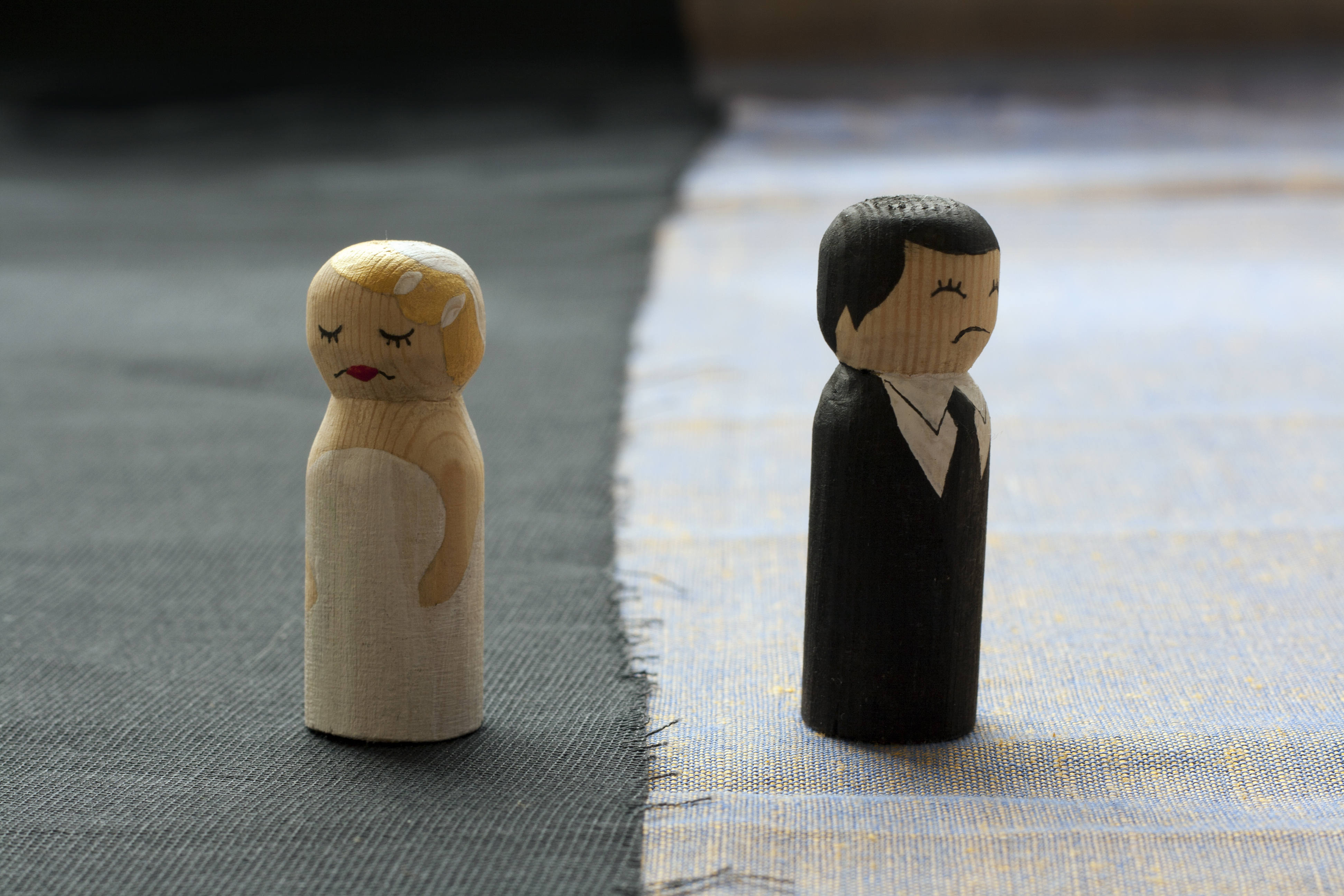 There can be few subjects that are surrounded by so many myths as divorce. Why this should be is not entirely clear, but perhaps it is because it is far more widely discussed with friends and relatives than most other legal topics. Many of the myths are fairly harmless, but some could, if believed, lead people into making wrong decisions when they go through divorce. It can therefore be important that they know what is a myth, and what isn’t.

So here, in no particular order, are ten of the most common myths surrounding divorce:

1. If my ex has committed adultery or behaved badly, I will get more? Not true. Adultery or bad behaviour will normally have no bearing whatsoever on how finances are divided on divorce. One party’s conduct will only have a bearing if that conduct is exceptionally bad, but such cases are extremely rare.

4. If we both agree to the divorce, we won’t need to prove fault? This one is only partly true. Sadly, it is still necessary for one party to prove that the marriage broke down due to the other party’s adultery or unreasonable behaviour, unless the parties have been separated for at least two years. Only after two years separation can they agree to divorce without proving fault.

5. Divorce is always expensive? There are many horror stories out there, suggesting that a divorce will always cost many thousands of pounds to sort out. Whilst this can happen, it is quite possible for the divorce to be dealt with quite cheaply, especially if the parties are able to resolve matters by agreement, rather than having to ask the court to resolve those matters for them.

6. Mothers always get the children? Not necessarily. What arrangements are made for children depends upon what is best for their welfare. Often, of course, this will mean that the children spend most of their time living with their mothers, but there is certainly no rule that they always will.

8. You don’t need a court order if you agree finances? Wrong. You do need to have any financial/property settlement incorporated into a court order, to ensure that it is both final and enforceable. Without a court order there is nothing to stop either party making a further financial claim at a later date. The court will only make the order if it considers that the terms of the settlement are fair and reasonable.

9. It’s not adultery if we were separated at the time? Again, this is wrong. It doesn’t matter if the parties were living separately when it occurred, it is still adultery, and can be used to show that the marriage has irretrievably broken down, for the purpose of divorce proceedings.

10. The court favours wives in financial settlements? No it doesn’t. The law does not favour either husbands or wives. The court will order a settlement that it considers to be fair, having regard to all of the circumstances, in particular the needs of the parties. This may mean, for instance, that a wife will be awarded more because her needs are greater, but that is not the same as saying that the court favours wives.

And finally, one more myth that is perhaps the most common of all, even if it strictly relates to marriage, rather than divorce: the myth of the ‘common law marriage’. It is still widely believed that if you simply live with a partner for long enough, your relationship will be recognised as a ‘common law marriage’, and that therefore you will have the same rights as a married person when the relationship breaks down. This is simply not true. There is no such thing as a ‘common law marriage’, no matter how long you and your partner have been together. You will not, therefore, have the same rights as a married person, and you may not have any financial or property rights at all if the relationship breaks down.

The moral from all of this is clear: if you want the facts, then take advice from a qualified family lawyer, not your best friend!