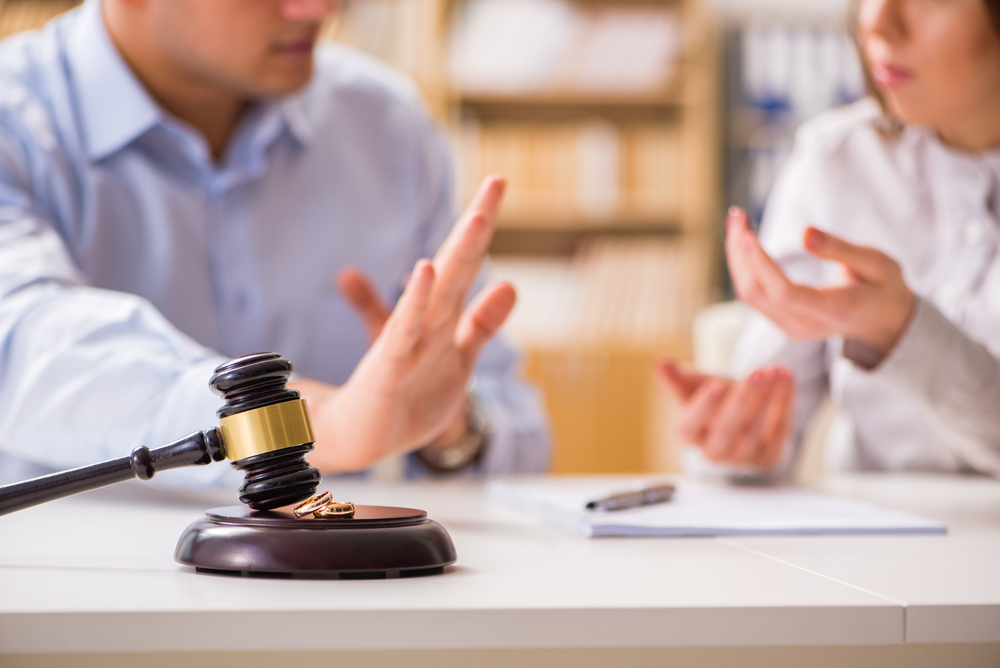 People in need of legal advice about their relationship are being urged not to be put off by recent negative headlines.

The BBC’s new drama series, The Split, portrays the larger-than-life antics of high-end family lawyers and their even wealthier clients. The programme has sparked a rush of newspaper articles comparing the fictional series with real-life counterparts at some of the country’s biggest law firms.

Much of the coverage has focussed on the fees charged by some of the London circuit’s highest-profile family lawyers.

Karen Leadbetter, associate solicitor with Merrick, said it would be a concern if those who needed it were put off seeking qualified legal advice for fear of being landed with exorbitant costs.

She said: “If you’re trapped in a relationship or marriage you want to get out of, it must be frightening to see some of these articles and their talk of charges of £600-an-hour.

“That’s not the norm and we always discuss whether clients have tried or are willing to consider marriage guidance. Divorce should be a last resort.” 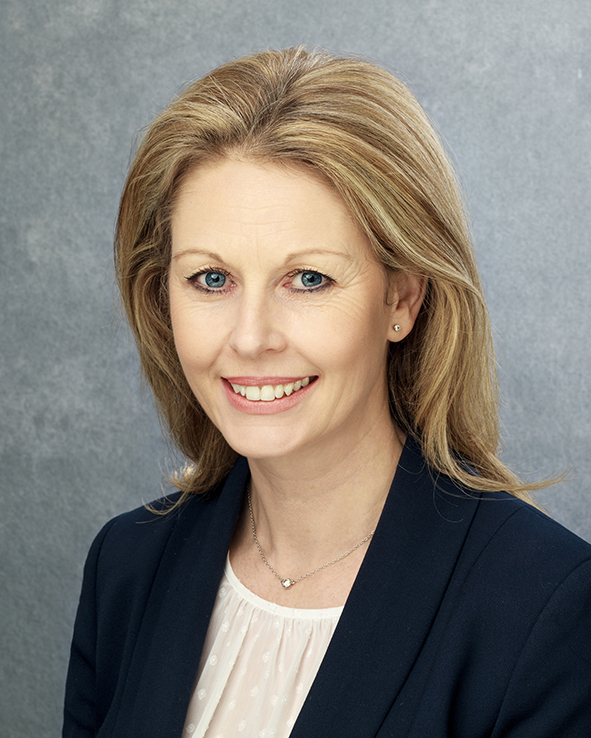 The withdrawal of legal aid for most divorces has left people with two options when a relationship irretrievably breaks down.

If they have the means they can instruct a solicitor to act on their behalf. If funds aren’t available, they can endeavour to handle their own divorce or separation. This has led to a huge spike in the number of DIY – or litigant in person – divorces reaching the courts.

To counter this, Merrick is pioneering a new service structure. This includes payment tiers intended to ensure charges are commensurate with individual circumstances.

One of these is #AccessUs which offers the firm’s years of legal expertise at a heavily discounted rate to those with limited finances.

Karen said: “For many people it’s not by choice they end up representing themselves but because legal aid isn’t available or they cannot afford legal fees.

“There are risks involved in doing this and the individual going into this process alone can be at a disadvantage.

“There is often distrust with feelings running high between the two parties. Trying to deal with matters yourself in these circumstances can be a hindrance to obtaining a settlement. People can also sometimes rush to proceedings, without attempting to negotiate a settlement.

“Proceedings can also take longer because litigants in person are not familiar with the process and the language used. When children and complicated finances are involved it’s even more important that qualified legal advice is available.”

People need to protect themselves against risk

Karen, noted in the profession’s Legal 500 as someone who ‘fights hard for her clients’, added: “There are risks that people need to protect themselves against.  For instance, upon divorce, where circumstances allow, the obtaining of a financial clean break court order is needed. Without this the parties may be able to bring a financial claim in the future.”

Merrick is committed to ensuring that, whatever their resources, clients can access the information needed to make informed decisions. This has come as a welcome surprise to some looking for help.

Karen said: “When we’ve had a consultation and been through the financial circumstances they have sometimes been surprised and relieved that our rates are based on their financial means. Otherwise they would have to walk away, not able to engage us.”

Each Merrick fee earner is committed to #AccessUs. The work stays with that solicitor and isn’t instead passed to a junior member of the team.

More on Merrick’s services can be found here.
To contact the team email info@merrick-solicitors.com or call 0161 838 5410.

Merrick is based in Manchester but regularly takes its services on the road to London and Cumbria. 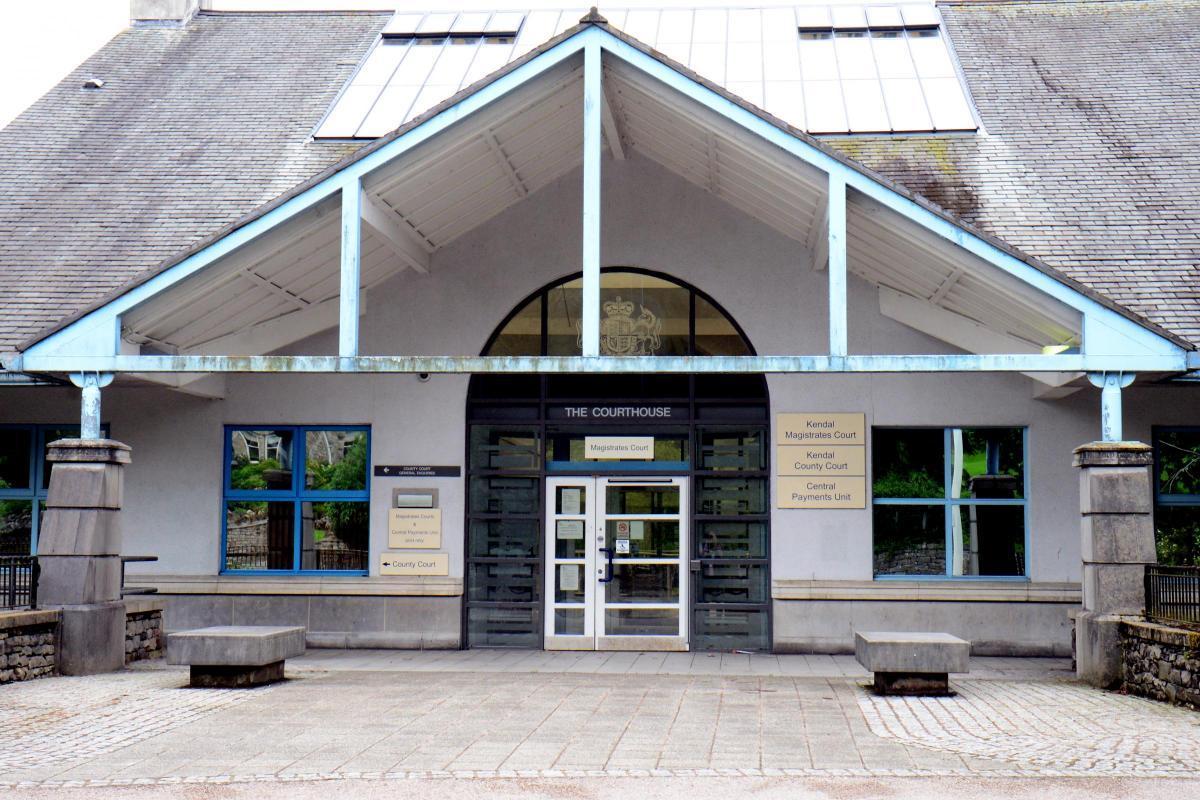 #lawforgood may not be a social media hashtag that’s too familiar to readers just yet – but hopefully that will change. 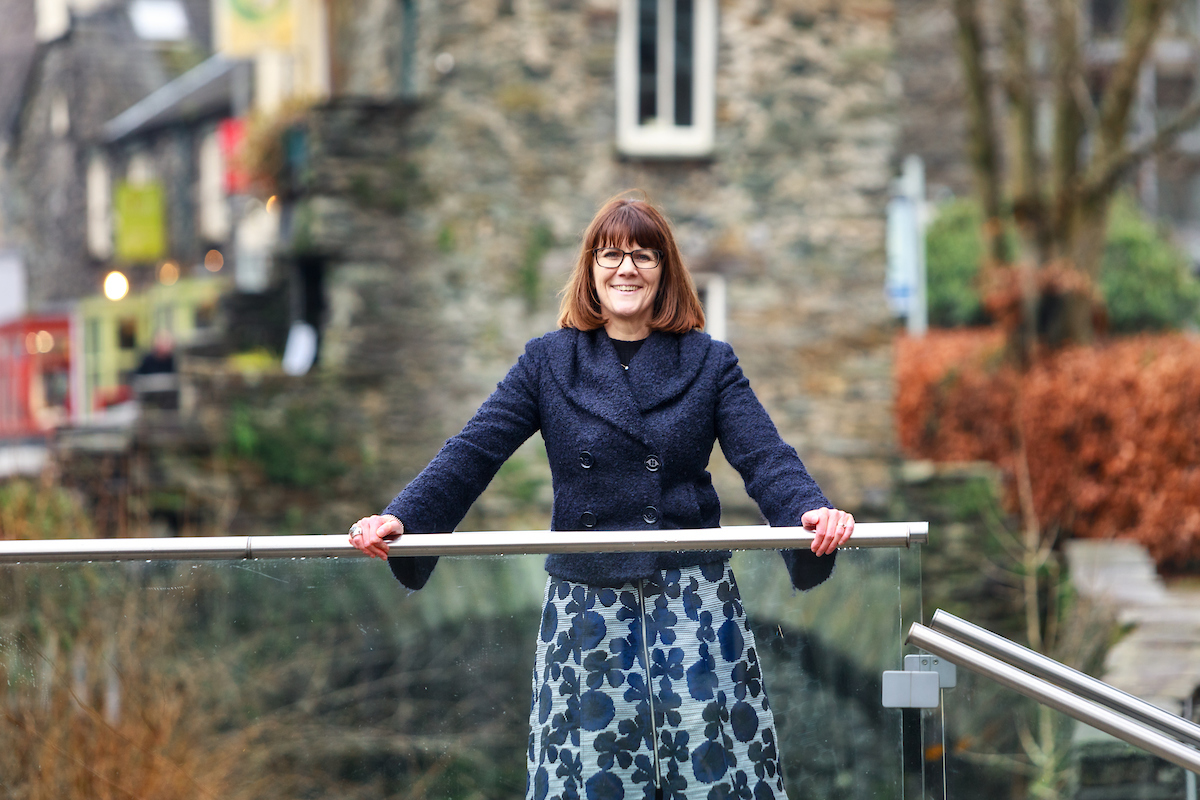 I first fell in love with the law when I was 13, inspired by a triple whammy of influences.

Leon Uris’ courtroom opus QB VII hit our TV screens around the same time our class read Harper Lee’s To Kill a Mockingbird with its theme of racial injustice. The novel’s hero, Atticus Finch, is a model of integrity for lawyers.

And there was 12 Angry Men, with Henry Fonda slowly convincing his fellow jurors to confront their own prejudices.

Together these three stories, each concerning a quest for justice, had a profound effect and determined my desire to work in the law.

I qualified as a solicitor in 1989. This was a time when access to justice was part of the fabric of our society never questioned.

Most firms had a legal aid offering and public funding was readily available.

The erosions to this system since have been gradual but ultimately seismic.

In April 2013 the Legal Aid, Sentencing and Punishment of Offenders Act (LASPO) came in to force imposing wholesale changes to the legal aid system for family law.

Now, to obtain advice or representation you must pay on a private basis. This is unless domestic violence is involved or mediation is your preferred method of resolution.

I stopped doing legal aid work in 1999, disillusioned by the ever-increasing bureaucracy. I have instead acted for some clients at a similar rate but on a private basis.

Meanwhile, official figures from 2017 show the proportion of family law cases before the courts in England & Wales where neither party had legal representation was 36%, up by 19% in just four years.

And magistrates and county courts like those in Kendal, Cumbria, were axed last year in a cost-cutting move. This was despite a campaign by the local newspaper – The Westmorland Gazette – arguing against the loss of local justice.

The traditional defender of the law against politics was the Lord Chancellor. Until very recently that role too was political leaving the law with no voice in the Cabinet. It was left to our judges to make a noise the government simply cannot ignore.

Last May the President of the Family Division, Sir James Munby, was forced to condemn the cruel policy of separating older people who need to go into care homes. ‘“People die of broken hearts,” he said.

In August he warned the nation would have blood on its hands if an NHS hospital bed could not be found for a teenage girl at acute risk of taking her own life.

Whether or not you believe Theresa May when she says she does not have a magic money tree what is clear is that any resources available to the government are unlikely to be directed towards family law reform and enabling access to justice.

Thankfully, family lawyers the length and breadth of England and Wales believe they have a responsibility to provide the answers.

Examples as to the truth of this statement can be found on Twitter – #whatabouthenry and #nofaultdivorce – to name but two.

At Merrick we have launched #AccessUs – a case-managed service intended to increase access to justice. Every member of the team is tasked with dedicating time to it.

We’re now interested in talking to colleagues across the profession to see whether more can be achieved by uniting efforts.

‘After all, the only thing that is going to save mankind is if enough people live their lives for something or someone other than themselves.’ – Leon Uris, QB VII

In my world that is #lawforgood