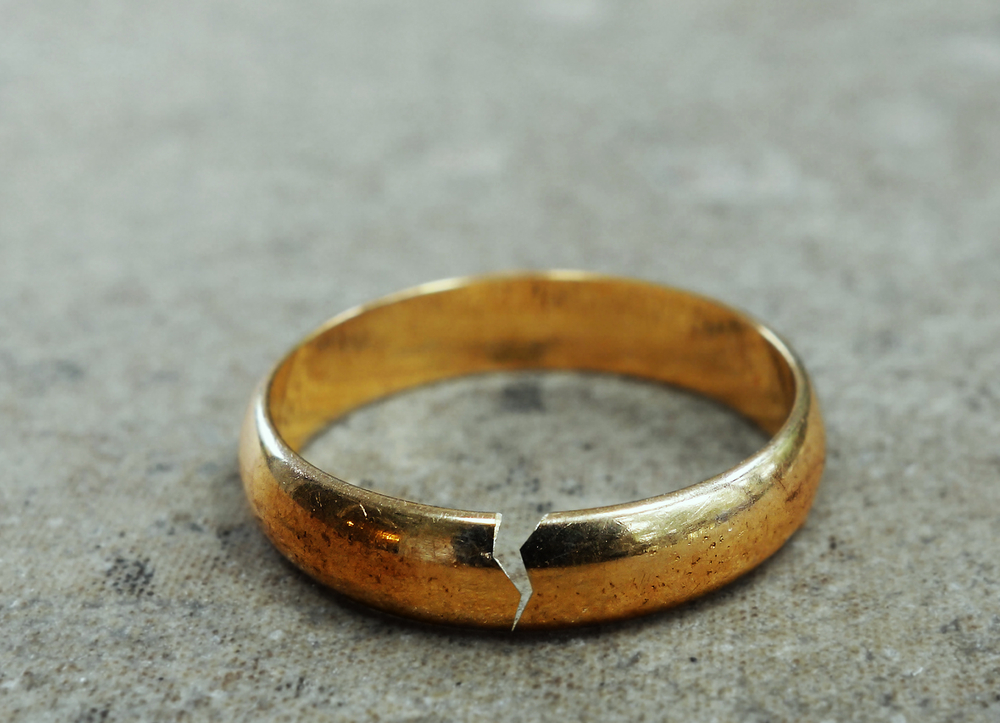 A consultation is now under way on proposals to change Britain’s outdated divorce law.

The government wants to end the ‘blame game’ for separating couples and reduce unnecessary conflict in the divorce process.

At present, divorcing couples are forced into blaming each other for the marriage breakdown. They must cite unreasonable behaviour, adultery or desertion on the part of their spouse, unless they have been separated for a minimum of two years. If the divorce is opposed, then couples currently must wait five years before a divorce is granted.

Critics say the need for one party to be blamed for the breakdown of the relationship creates additional tensions, at an already stressful time for couples and any children affected.

Demands for change have increased since the Supreme Court ruled in July that Mrs Tini Owens should be prevented from divorcing her husband, until five years had elapsed. This was despite living apart from Hugh Owens since 2015.

The most eye-catching aspect of the new proposals is the introduction of a new notification process which would remove the opportunity for the other spouse to contest divorce. This is the reason the change is referred to as ‘no fault divorce’.

Other proposals in the consultation include:

Introducing the consultation, Justice Secretary David Gauke said: “When a marriage has irretrievably broken down, the law should not frustrate achieving better outcomes, especially for children.

“That is why we are consulting on the detail of our reform proposal, so that a revised legal process can help people find greater stability to consider the implications of the decision to divorce and help them to reach agreement about arrangements for the future.

“Last year, nearly 110,000 couples divorced, all of them constrained by a requirement in place for nearly half a century. The damaging effects of this requirement are not always apparent to people who have not themselves been affected by divorce.”

Merrick principal Amanda Merrick said: “It has long been argued that our divorce laws are no longer fit for purpose and overdue for reform. What people have now is an opportunity to put forward views on how we move to something better.

“In particular, I really hope that those who have been through the process make their views known. Having been divorced with the law as it currently stands, they are uniquely placed to give testament to what works and what needs to change.”

Have your say in the consultation

Only about 2% of respondents contest the petitioner’s decision to seek a divorce. Of these, only a handful go on to defend the divorce at a court hearing.

At present, six weeks and a day must elapse before a decree nisi can be made absolute. In practice divorces take much longer to go through.

The consultation closes on 10 December 2018. 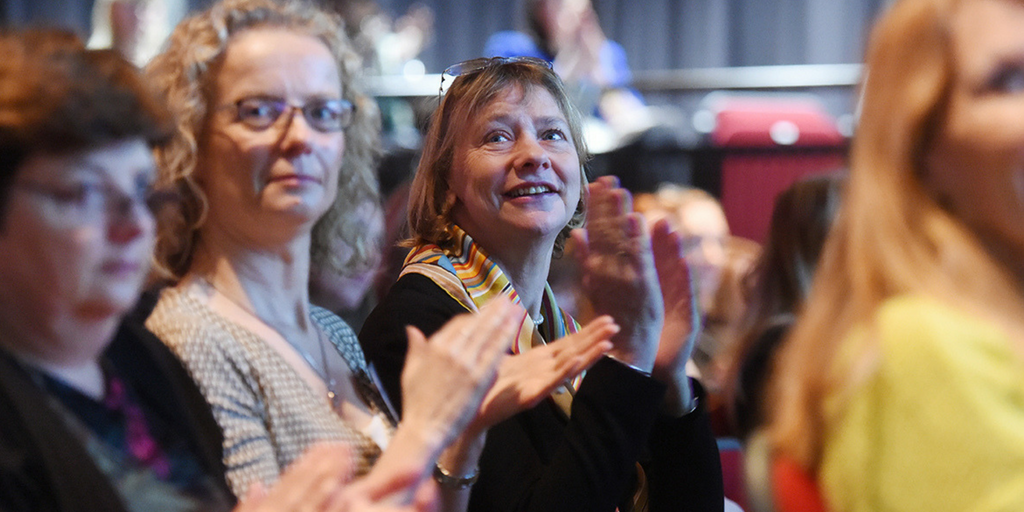 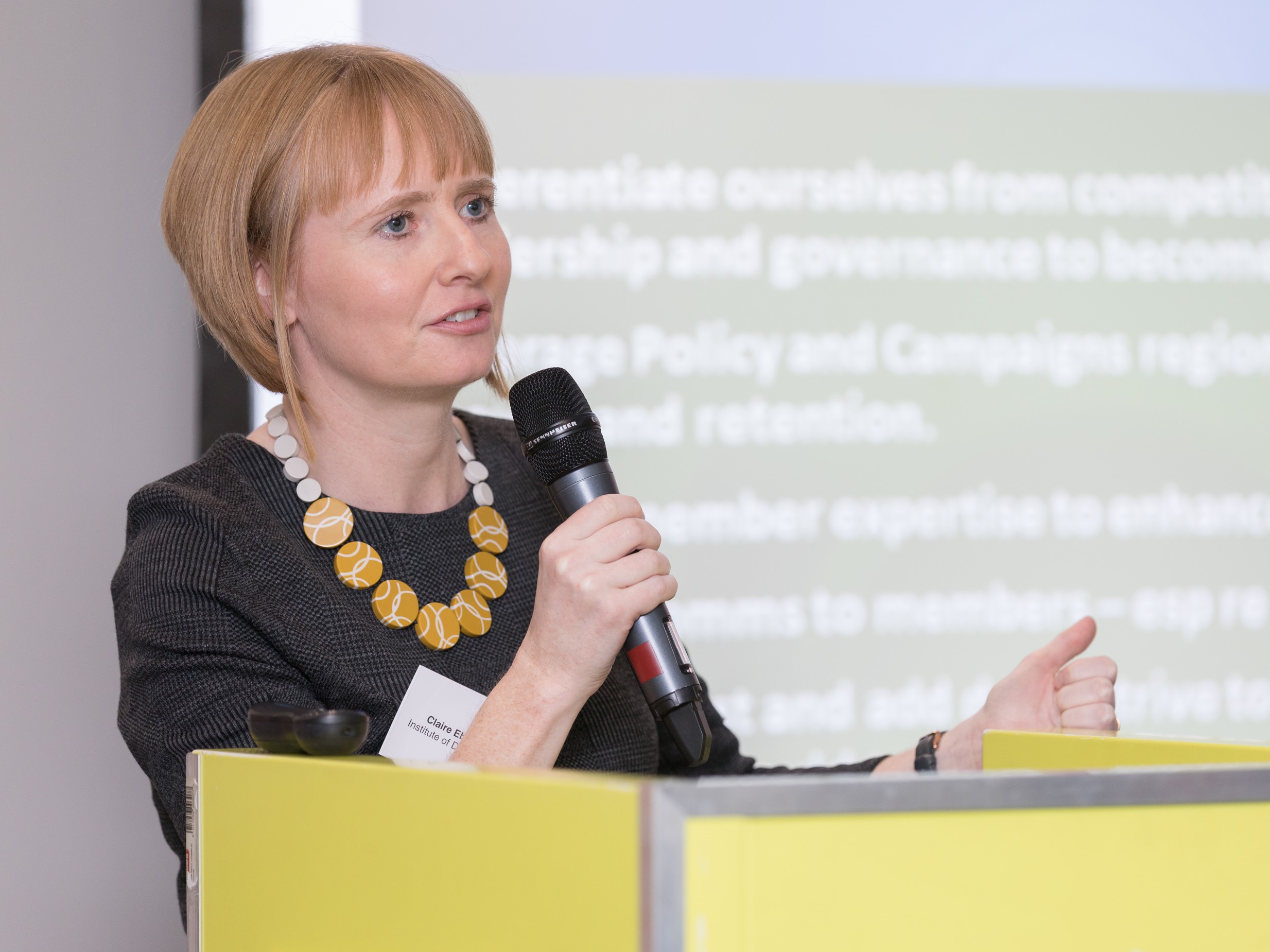