Those working in family law can see on a daily basis that all is not well in the legal world.

Monday sees the launch of Justice Week, a way of ensuring those problems are highlighted to a much wider audience.

Justice Week is a new initiative setup by the three legal professional bodies. The Law Society, the Bar Council and the Chartered Institute of Legal Executives (CILEx) argue that many parts of the system are at breaking point. And now is the time to make a strong case for why they are fundamental to society.

It’s more than five years since the Legal Aid, Sentencing and Punishment of Offenders Act (LASPO) came in to force. It brought wholesale changes to the legal aid system for family law.

It removed that vital financial assistance for so many people. Now, to end a marriage and sort out financial and familial affairs, most must be prepared to pay. The alternative is to represent themselves.

2017 figures show the proportion of family law cases before the courts in England & Wales where neither party had legal representation was 36%, up by 19% in just four years.

In an unusual move this month, a leading family judge spoke out highlighting the difficulties faced by these ‘litigants in person’ because of legal aid cuts.

“If anyone watching this can imagine themselves in court faced with somebody that they once loved on the other side of the court, supported by a barrister, and they are on their own, then I think the point answers itself. It is very difficult indeed for them.”

Problems are not confined to family law. The chronicling of issues felt at our criminal courts have been turned into a best-seller by The Secret Barrister.

Only by getting the effects of what’s happening out to this wider audience is there hope of change.

Until this issue becomes widely recognised by society as whole it can be minimised as simply the legal profession moaning about its lot.

Campaigners want to at least restore funding for early legal advice. The Ministry of Justice is due to publish its review of LASPO by the end of the year.

Justice Week runs until Friday November 2.  We’ll be taking part to highlight the issues and be part of a much-needed conversation about solutions.

We’ve previously written about the changes to legal aid – ‘The erosions to this system have been gradual but ultimately seismic.’ 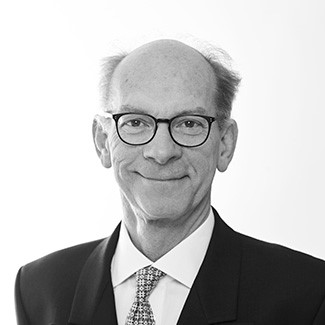 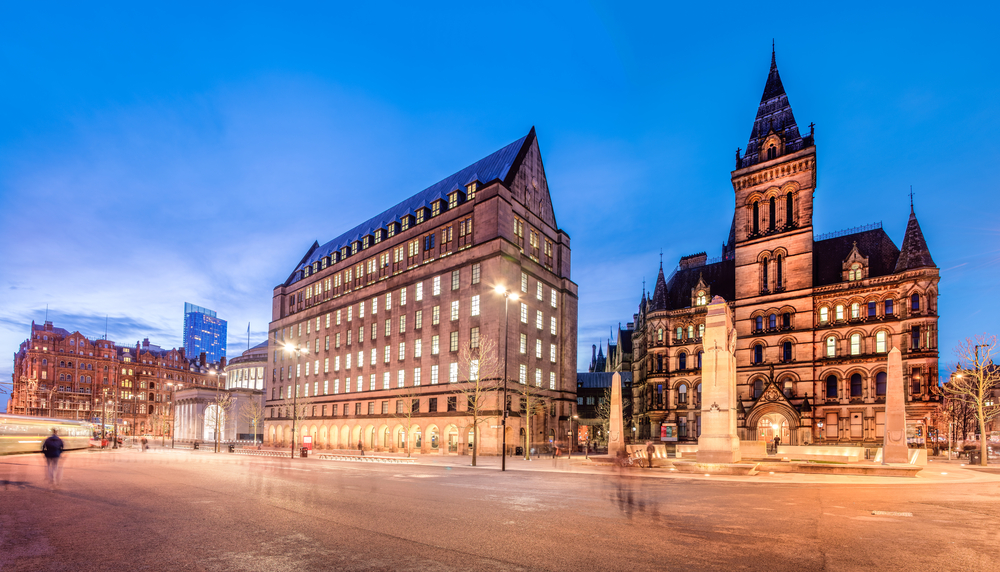 Are you proud of where you work? I know I am.

It’s not often we think about that but last week Merrick was fortunate enough to be nominated in the family law category of this year’s Talk of Manchester awards #TOMs.

And this week marks the 30th anniversary of my working life in Manchester.  It was 3 October 1988 when as a rookie lawyer I joined the firm of Grover Smith & Moss to complete my articles.

The Manchester of those earlier years was undoubtedly a northern city with some clout.

Together we have since gratefully survived the three bomb attacks (at my desk for the first two) and Madchester.  We have commiserated the failed Olympic bid and celebrated the Commonwealth Games.  And always United during the downs as well as the ups!

Today the city has become an economic juggernaut that continually spreads upwards and outwards.  A fact that is clearly reflected in this year’s 30+ categories and 250+ #TOMs nominations.

Some of the sector industries included weren’t around three decades ago, never mind the individual companies that are shortlisted.

Given the challenges currently faced by lots of businesses I am particularly struck by the ‘entrepreneurs’ sections. Firstly, because it’s such a burgeoning collection. A quick Google search throws up profiles of people doing great in advertising, fashion, technology, travel and many other areas.

Secondly, the award for Female Entrepreneur of the Year. We all know girls are the equal of boys, right, but sometimes we have to work harder and shout that bit louder to get ourselves noticed.

Perhaps no surprise then that Manchester is a city brimming with excellent female businesswomen; the legal sector particularly enjoying more than its fair share. But even so it’s always nice when those achievements are recognised.

So as someone proud to call Manchester home and who has a long working relationship with the city, I’d like to say, you’re simply the best!

And to those women whose business acumen has been recognised in the #TOMs this year it’s a helluva big bravo from me. There’s more of you around than 30 years ago and I’ll definitely be raising a glass to that on awards night in December!