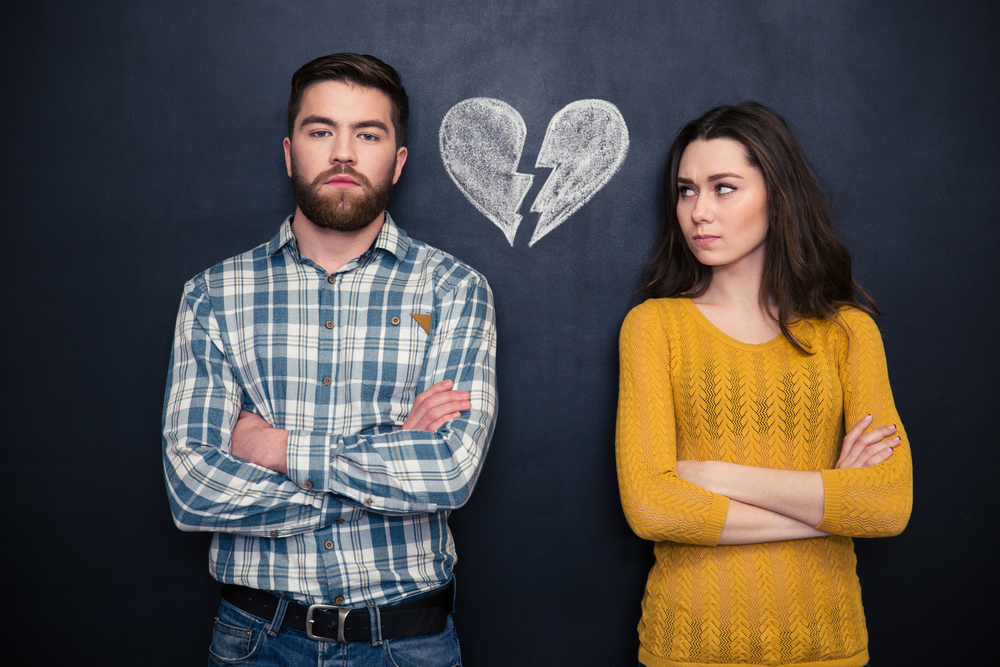 Divorce applications reached their highest level in a decade in the first period after the introduction of ‘no-fault’ legislation.

Divorce laws were overhauled for the first time in 50 years on April 6. This enables married couples to divorce without needing to apportion blame for the breakdown.

The latest figures from the Ministry of Justice (MoJ) reveal there were 33,566 divorce applications in the three months April to June.

The number of applications was the highest since the first quarter of 2012 and an increase of 22% from the same period last year. Figures in the previous quarter compared to January – March in 2021 had fallen slightly. This suggests people were holding off divorcing until the new legislation came into effect.

The vast majority of the April-June applications (33,234) were made under the new law.

The law change is designed to help separating couples look to the future and focus on key practical decisions involving children or their finances.

The legislation also allows separating couples to file a joint application for divorce. 78% of the applications were from sole applicants and 22% from joint applicants, including those for the dissolution of civil partnership.

The MoJ data also shows there was a rise in the average length of proceedings for those divorcing under the old law,

The average time from petition date to receiving a decree nisi (conditional order) was 36 weeks, up 12 weeks on the same period in 2021.

And the average period from petition date to decree absolute (final order) was 56 weeks, up seven weeks from the same quarter in 2021.

Under the new law there’s a minimum 20 weeks between the start of proceedings and application for a conditional order. This provides a meaningful period of reflection and the chance to reconsider. Couples then have to wait a further six weeks before applying for a final order.