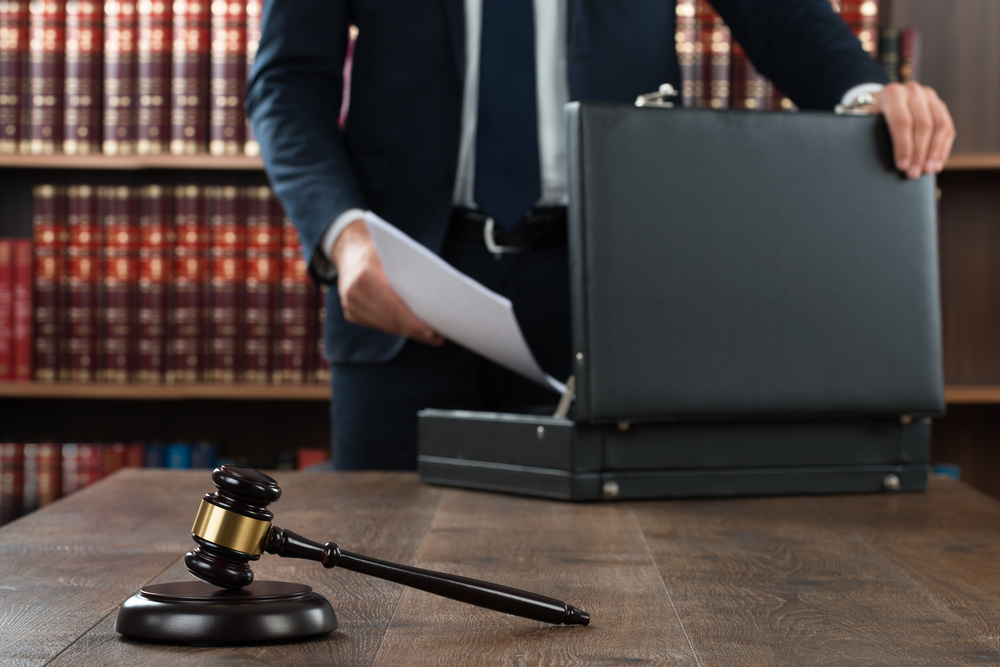 Does the recent Supreme Court ruling in Mills v Mills mark the end of the ‘meal ticket for life’?

The QC who successfully persuaded law lords to overturn a previous Court of Appeal decision believes that it has clarified only one aspect of variation of maintenance orders.

Philip Cayford told Merrick Solicitors it would take more cases testing maintenance arrangements for there to be a real end to the so-called meal ticket for life. Currently neither the Supreme Court nor Parliament appear to be in the mood to take a proactive stance on modernisation.

In July, the court unanimously allowed the appeal of Mr Mills. It said the judge at the first court hearing had been entitled to decline to vary an order for the ex-wife’s spousal maintenance. The variation would have required him to pay all her rental costs.

The Court of Appeal had backed the ex-wife’s request to increase periodical payments for this purpose.

Mrs Mills received a lump sum of £230,000 in settlement of her capital claims, plus annual spousal maintenance of £13,200 when the couple divorced in 2002, after a 15-year marriage.

After a series of unwise property purchases, the ex-wife was forced to move into rental accommodation and had debts of more than £40,000. She also had a £4,000 shortfall per year between her outgoings and the spousal maintenance paid by her ex-husband.

The Supreme Court rejected the Court of Appeal’s case analysis. It ruled the original judge had given a clear reason for refusing the ex-wife’s claim, namely her unwise financial decisions. And that it was consequently unfair to expect the husband to meet these increased needs.

Many in the legal profession have welcomed clarity that a spouse should not be responsible for a former partner’s future housing needs where a capital settlement intended to meet those needs has been mismanaged.

Puts down a marker

Mr Cayford QC, head of chambers at London’s 29 Bedford Row, said: “I think it puts down a marker regarding financial conduct. If the payee gets into trouble – not that they’ve been profligate or wanton – they cannot argue that’s it’s not their fault. You have to take the slings and arrows of outrageous fortune. 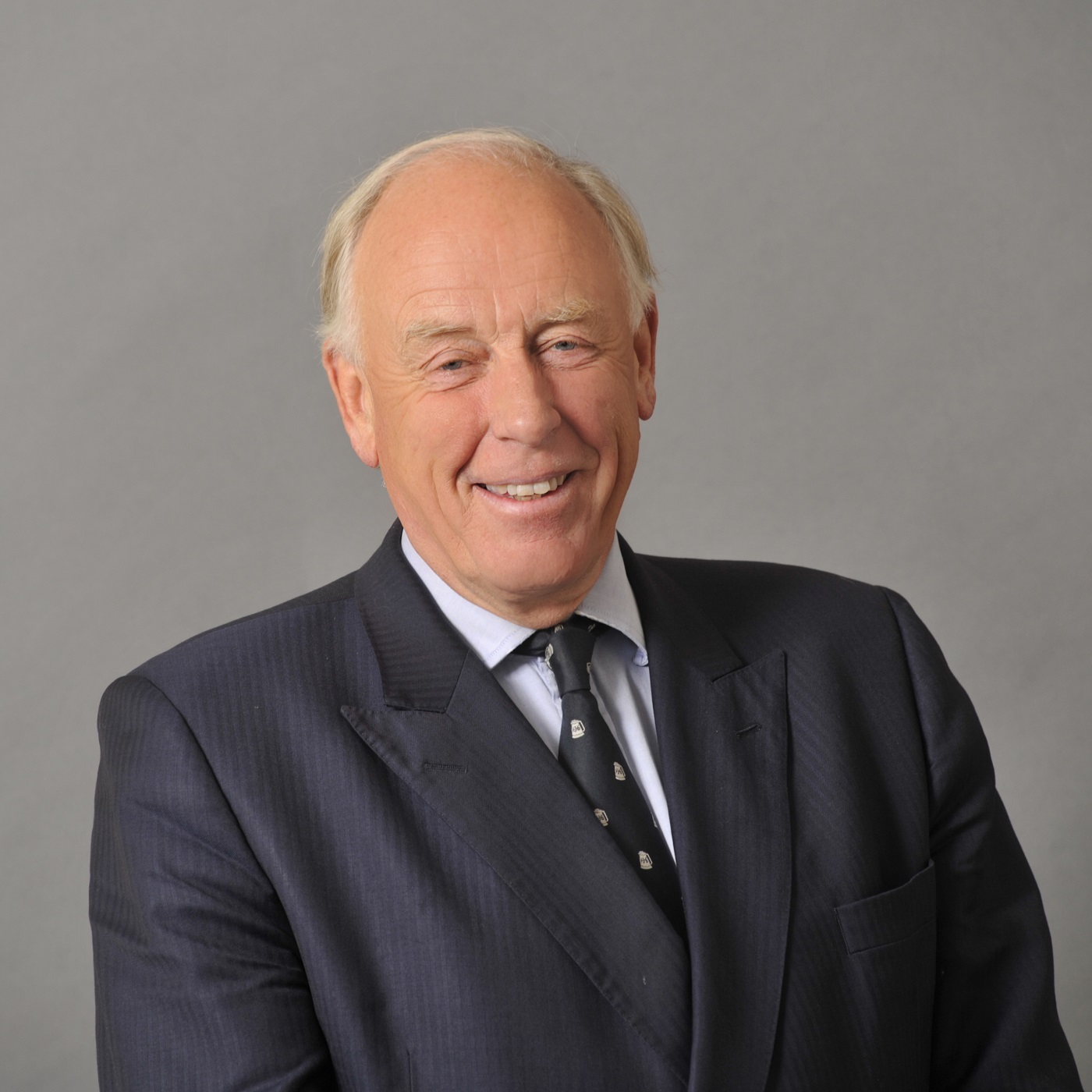 “It clears up one issue and it helps Graham Mills. But after that we’re not much clearer on variation applications.”

Mr Mills was given limited grounds to appeal the Court of Appeal decision. At the Supreme Court hearing Mr Cayford was reminded of the need to limit his argument to that one point.

He said: “I do think there were aspects that could have been dealt with. But the Supreme Court determined not to engage in debate, not in a proactive way. Our appeal was a success because the Court of Appeal was plainly wrong and should have considered previous cases (Pearce, North and Yates).

“To see real reform in this area we have to ask, is Parliament in the mood to make a bold announcement?

“99% of online comments in forums backed Graham Mills. Fairness is what people really want in this area.

“They plainly feel it is a nonsense that a spouse should be required to pay not once, but twice, when the ex-partner can be self-sufficient. It is ridiculous to carry on in this way.”

Mr Cayford said in the absence of any intervention by Parliament, it would take more cases to further test and define what society wants from its laws in this area.

On Mills, Mr Cayford said in theory his client was now entitled to go back to the first court for a variation if he had new evidence to present.

Legal commentary since the ruling has said the Mills case has been helpful and fits with a general trend towards limiting indefinite maintenance arrangements.

Amanda Merrick, principal at Merrick Solicitors, said there is a statutory obligation on the court to consider if a clean break can be achieved in every case and that is the preferred result. 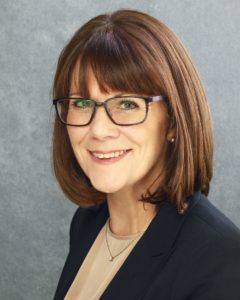 Spousal maintenance is payable where there is a need to be met and insufficient capital assets to facilitate financial independence.

On whatever basis an order for spousal maintenance is made, the amount being paid can always be varied. This is either by agreement or following an application to the court. This can result in payments being increased or reduced.  In that way spousal maintenance payments can reflect the changing financial fortunes of both the payer and the recipient.

Miss Merrick said: “The issue was Mrs Mills had already received a capital sum to meet her housing needs. Should a subsequent change in her circumstances make Mr Mills responsible via his ongoing maintenance obligations. Ie. should he have to pay her rent?

“The Supreme Court said not. But would their decision have been the same had there been dependent children of the family?  The court’s first consideration in any financial remedy application is the welfare of any child under the age of 18. It is hard to imagine duplication trumping that.”