Family relationships are under pressure like never before during the coronavirus lockdown – and we want to do all we can to help.
We’ve launched a free family law helpline – 0800 285 1413 – offering confidential legal advice on divorce, separation, children and other relationship issues, including domestic abuse.
Our team are now on hand seven days a week from 8am to 8pm to provide their expertise and support. 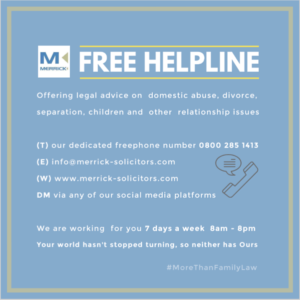 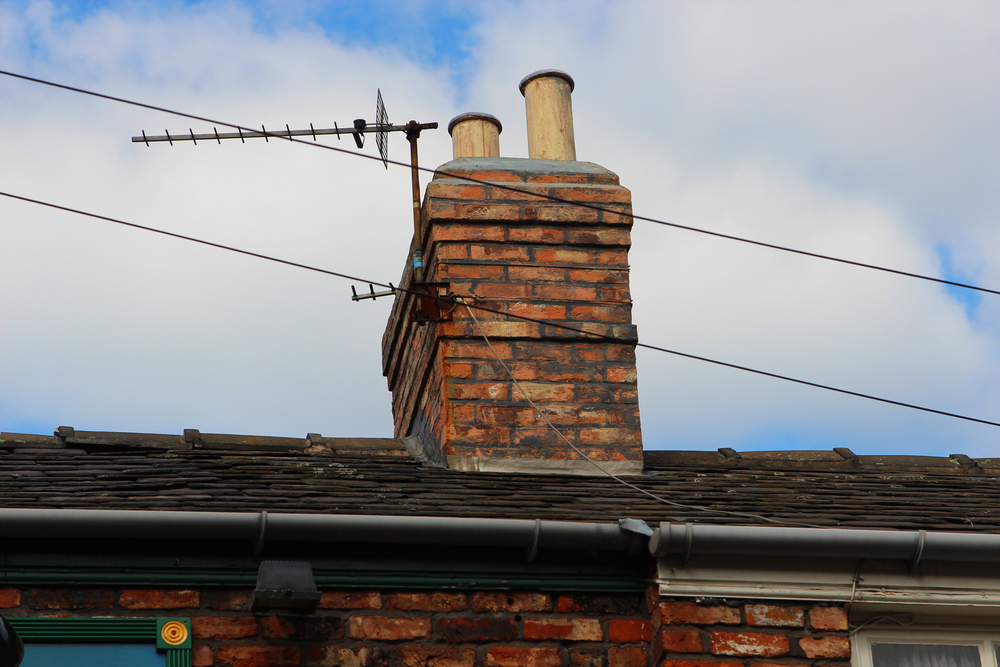 Coronation Street fans are witnessing one of the soap’s most disturbing storylines heading to a violent climax.

Viewers have been left horrified by character Geoff Metcalfe’s increasingly controlling behaviour of wife Yasmeen. The programme’s hard-hitting coercive control storyline peaks this week when Geoff attacks Yasmeen with a knife after starving her and forcing her to wear a prostitute’s clothes.

Unfortunately, the domestic abuse is realistic. The situations portrayed will be frighteningly familiar to many women and men who have suffered in similar toxic relationships.

Abuse doesn’t have to be physical

Explaining how the storyline would unfold, producer Iain Macleod said: “It’s common for people to think abusive behaviour has to be physical. But you can damage someone profoundly without laying a finger on them.

“Many thousands of people feel trapped in relationships with someone who claims to love them but who is actually taking them apart piece by piece, isolating them from friends and family and locking them in an invisible prison of fear and insecurity.”

Yasmeen has been increasingly under her manipulative partner’s control for more than a year.

She was forced to throw away all her clothes and spend endless hours cleaning the house. Since then, the bullying has ramped up. Viewers have seen Geoff abusing his wife, controlling what she eats, the money she spends and who she sees.

Teresa Parker, of Women’s Aid, said: “Coercive control underpins almost all abusive relationships. Geoff has established himself at the centre of Yasmeen’s life, and manipulated her in so many ways, controlling what she can and can’t do.

“She is doubting her own judgement and memories. Gradually we are seeing the long-term effects of living with an abusive partner, as she sees less of her family and friends and becomes increasingly isolated.”

The Coronation Street team has been keen to show some of the tools available for the abused to fight back.

Prompted by concerned family, Yasmeen asked the police for information about Geoff’s criminal past via Clare’s Law.

Under this scheme anyone can ask the police to check whether a new or existing partner has a violent past. Clare’s Law – or the Domestic Violence Disclosure Scheme is named after Clare Wood, who was murdered in 2009 by her ex-boyfriend who had a history of violence against women.

The coercive control storyline comes to a head as the UK remains on lockdown meaning many real-life sufferers are effectively trapped with violent or controlling partners.

According to charity Refuge, National Domestic Abuse Helpline calls and online requests for help were 49% higher than normal after three weeks of lockdown.

Staying home is essential to prevent coronavirus spreading, said MP Yvette Cooper. However, “for some people home isn’t safe” and “urgent action” was needed to protect them.

The Government had already stressed that lockdown restrictions on travel did not include those who needed to make themselves safe from domestic abuse. And it was announced this week that any woman who needs to seek refuge can do so for free on any UK train. The cost of the ticket will be covered by the relevant rail operator.

Merrick has also launched a free phoneline – 0800 285 1413 – offering confidential legal advice on domestic abuse, divorce, separation, children and other relationship issues.
Our team is on hand seven days a week from 8am to 8pm to provide expertise and support. If it is difficult to call because of the lockdown you can send us a private message via social media or email info@merrick-solicitors.com.

The female stars of Coronation Street recorded a video highlighting the help available to domestic abuse victims during the lockdown.

The video encourages those at risk to keep a mobile phone with them at all times. Anyone needing help, but fearful an abuser may hear them calling, can dial 999 and press 55. This will let police know they need assistance. 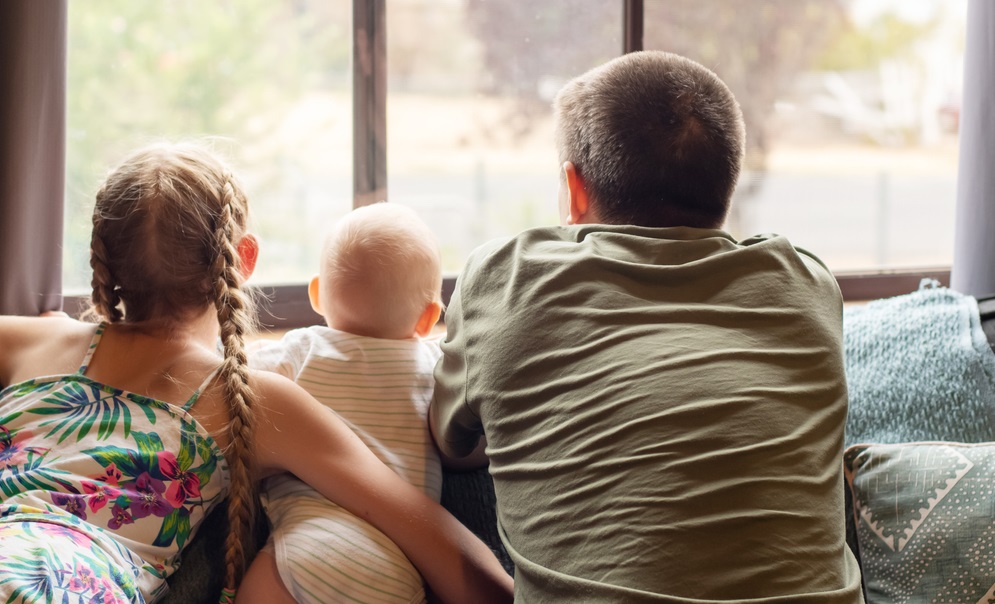 With the UK in lockdown until at least May 7, the next few weeks are going to be difficult for many in relationships further strained by the coronavirus pandemic. But for those divorcing during lockdown or who need advice or support we are working to help you.

Lawyers, like many others, have had to adapt quickly to a new landscape. We’re working from home safely and securely and remain in regular contact with those we represent.

Whilst we are currently unable to meet clients face-to-face, we are taking instructions by email; we’ve sorted the best camera angles for video conferencing and there is always the good old telephone!

We will do whatever works best for you.

The Family Court in England and Wales is still open as access to justice remains an ‘essential service’.

Telephone and video hearings have come to the fore. Face-to-face hearings are only being held in exceptional circumstances. And while, like most organisations, courts have been hit by the spread of the virus and staff taking the necessary steps to shield or self-isolate, they are still very much open for business.

Undoubtedly anyone in the midst of proceedings should think hard about how the current situation affects them, not only now but also in the longer term.

In some cases, delay is the only option but here at Merrick we remain solution-focused. If there’s a way to achieve the closure you want, be reassured we will do our best to find it.

An alternative dispute resolution service, such as mediation, can allow for more flexible outcomes and parties are being actively encouraged to pursue this forum in order to avoid current delays in the court process.  It is, however, important to first ensure your case is suitable and that you enter any such process fully advised as to outcomes.

Any existing shared care arrangements should be maintained where possible. But, if both parents are now at home, consider also the benefits of a revised arrangement which allows you to share more equally the task of home-schooling!

It is a sad fact that domestic violence is an increased risk because of the lockdown. The need for families to spend prolonged amounts of time in close quarters, coupled with the financial and social pressures, mean additional anxieties for some.

The most important thing is to keep yourself and any children safe. If you are concerned for your physical or mental well-being, then please do seek help as soon as possible.

The Government has stressed the instruction to stay at home does not apply if you need to escape domestic abuse.

Our phoneline 0161 505 1850 continues to be answered from 8am – 8pm, Monday to Friday. If it is difficult to call because of the lockdown you can send us a private message via social media or email info@merrick-solicitors.com.

We are working to help you.

We’ve written previously about the children of separated parents during lockdown.