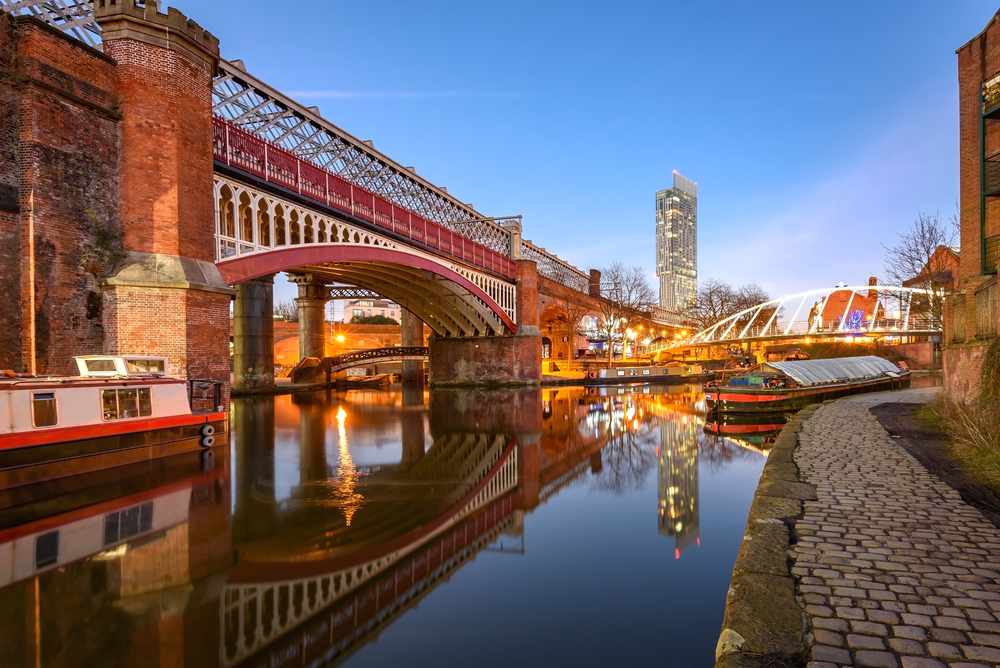 It may have been the ‘will they, won’t they’ of Adam and Karen’s burgeoning relationship that grabbed the Cold Feet headlines but it’s two other stories that sparked our interest.

While the two friends wrestled with their changing feelings – after nine series – it was formerly pin-striped David (Robert Bathurst) and breast cancer battling Jenny (Fay Ripley) who put us through the emotional ringer.

How many women could identify with Jenny’s dilemma? The straight-talking mum who is relied on to keep the family moving forward suddenly having to break step and deal with a very personal trauma.

Well-meaning husband and mum tried to outdo each other with their nursing skills. So Jenny sought refuge and community with those who could identify with her situation.

Stop Crying Your Heart Out

The scenes where she joined the ‘cancer choir’ and was moved to tears by their rendition of Stop Crying Your Heart Out understandably provoked a flurry of warmth on social media.

It was a star turn from Manchester’s Christie Hospital Rhythm of Life Choir – and a highlight of the whole series.

TUNE IN to #ColdFeet @ITV tonight 9.00pm – 10.00pm to see The Christie’s Rhythm of life choir feature in the episode! Here’s a photo of them with some of the main characters on set. pic.twitter.com/9IhkqryVSc

And her bewigged photoshoot to take the role of a romantic fiction writer demonstrated the long-running series has lost none of its knack of encouraging us to poke fun at life’s low blows.

The family struggled with how they should react to her illness. It was left to the matriarch to show them how to tackle adversity head on.

Elsewhere, David suffered his own, very David, fall from grace.

He found himself alienated from family and friends in his time of need. This the consequence of a career scaling the corporate ladder with elbows out and tailored shoes treading on anything in his wake.

He was penniless and on a downward spiral after the end of another relationship. We saw him riding the night bus and scrabbling in bins for food. All the while trying to keep up appearances for fear of being thought a failure.

Divorcee saved by his ex-wives

Life turned full circle when a former intern served an ice-cold dish of revenge and snubbed him for a job.

A sage reminder that in this changing world, homelessness can be closer than we’d like. And we have no idea of the stories of those who find themselves there.

How fitting that a character not known for his inclusivity and with two marriages behind him should be rescued by the combined efforts of his two ex-wives. If only all former couples could handle post-separation so magnanimously!

Soon we spied David, celebratory bottle in hand, thanking one and all for catching his fall. Discovering his ex, Karen, is hooking up with Adam sent him into another tailspin.

The series closed with a blossoming relationship of his own. Maybe now he can focus on his own life?

(*) Merrick is proud to support the Booth Centre. They do wonderful work bringing about positive change in the lives of people who are homeless or at risk of homelessness. To find out more, click here.