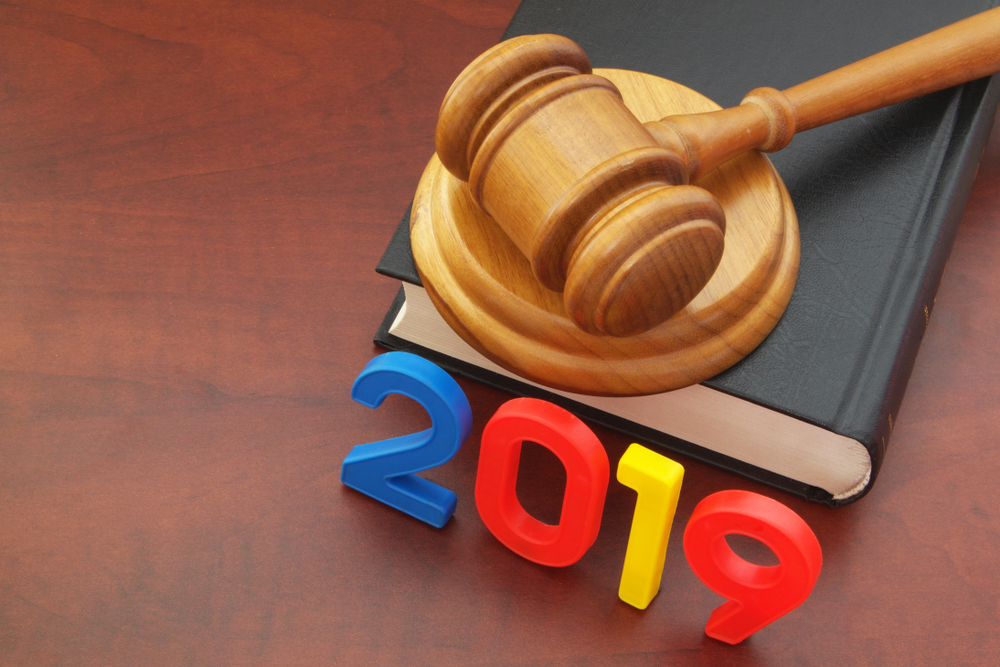 The Government has announced its intention to overhaul the UK’s divorce laws, which have been in effect for almost half a century. Here’s a Q&A on what’s proposed.

What are the main changes?

Why are the changes being introduced?

The laws were described as archaic and outdated by campaigners. They do not believe a spouse should have to prove someone is to blame for the marriage irretrievably breaking down. The belief is that often couples simply grow apart and they should be allowed to separate through a ‘no fault’ divorce.

What are seen as the major advantages?

Reformers are most concerned with how divorce can affect children. The current system leaves parting couples to apportion blame, often resulting in increased animosity and tension. This can not only impact children but also make it harder for ex-partners to develop positive co-parenting relationships.

Will a partner still be able to defend a divorce application?

No. Ministers have decided that as it takes both spouses to save a marriage, allowing one to contest a divorce is of no use. The Ministry of Justice said the practice should be scrapped as it can be misused by abusers to continue coercive and controlling behaviour.

Will getting divorced be a quick process?

A minimum timeframe of six months from petition to a divorce being finalised will be introduced. The current two-step legal process, known as decree nisi (a court order stating when the marriage will end) and decree absolute (when the marriage legally ends), will stay in place.
However, it will take a minimum of 20 weeks to go from the petition stage to decree nisi and six weeks from there to decree absolute.
At the end of this period the applicant will have to affirm their decision to seek a divorce.

Why has the Government acted now?

It said it would review the laws following the high-profile case of Tini Owens, who the courts ruled would have to stay married until 2020 because her complaints about her husband’s conduct were found not to amount to unreasonable behaviour.
The Government carried out a 12-week consultation last year, receiving more than 3,000 pieces of evidence.

When will the changes come into effect?

Not just yet. The Government has said it will introduce a bill just as soon as the Parliamentary timetable allows. Many have interpreted this as Brexit having an adverse impact on the Government’s time for other business.

What about civil partnerships?

Parallel changes will be made to the law allowing the dissolution of a civil partnership. Currently, civil partnerships of more than one year must also be proven to have irretrievably broken down.

Read more: Not everyone agrees that all the changes are for the better.