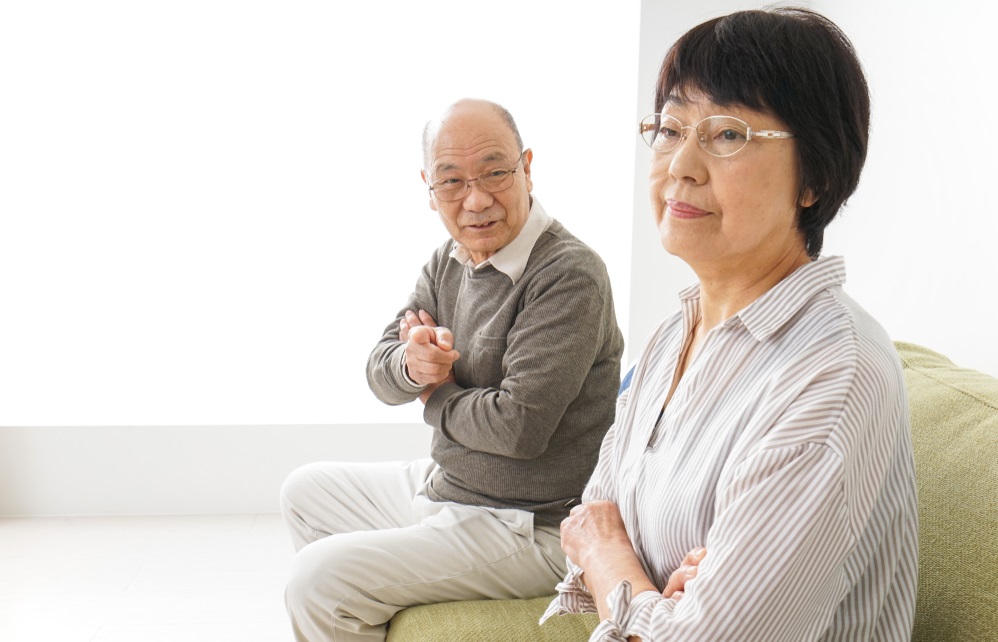 Separating couples wanting to take advantage of the changes brought by ‘no-fault’ divorce will have to wait some time yet.

Supporters say ‘no-fault’ divorce will reduce conflict. Neither party will have to point the finger blaming the other for the breakdown of the marriage. It is hoped this will allow couples to focus on any children and financial issues.

The Divorce, Dissolution and Separation Bill successfully made its way through Parliament and received Royal Assent in June.

But, even so, Lord Chancellor Robert Buckland said the reforms will not come into force straight away as ‘time needs to be allowed for careful implementation’.

He added at this stage, that meant working towards an autumn 2021 implementation.

So, in the meantime, the current law remains in place.

What will the changes mean?

The new law will allow couples to divorce when either one or both parties provide a sworn statement that the marriage has broken down irretrievably. The statement will then be followed by a minimum period of six months before the divorce can be finalised.

Is it worth waiting for the law to change before getting divorced?

There is no firm date for the law change to come into effect. The Lord Chancellor described autumn 2021 as an ‘indicative timetable of introduction’.

It would be unwise to bet the house on it being in place in roughly 15 months’ time. This is the biggest shake-up of our divorce laws in 50 years and there are considerable administrative changes that will need to take place.

If you do want to hold on, perhaps to avoid having to attribute blame in the hope of limiting potential conflict with a partner, then you must be prepared to wait. But there is the risk that delay will have implications for issues such as your finances or the arrangements for any children.

If you need advice before then, please call our freephone helpline 0800 285 1413 or email info@merrick-solicitors.com. We’re good at talking family law.

We’ve previously written about the incoming law – No fault? Not always