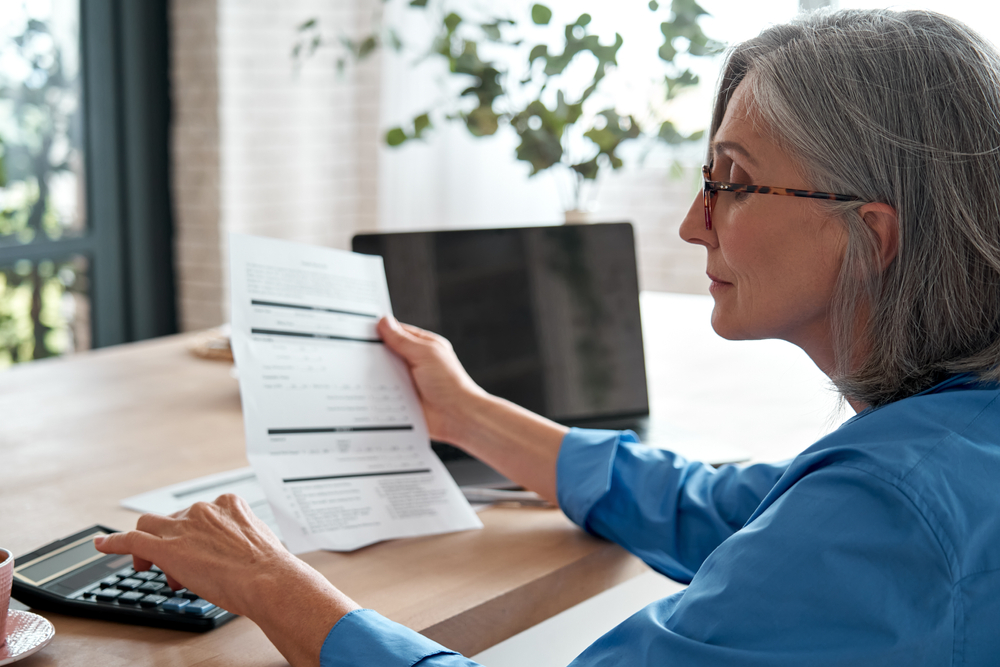 A new survey claims almost three quarters of those questioned after divorce hadn’t included one of the major financial assets in their settlement.

UK courts have allowed pension sharing orders since 2000. However, despite this, the survey found 7 in 10 of those divorced had not included pensions in their financial settlements.

Of the 948 Which? members surveyed in May who had divorced since the law changed, 71% hadn’t done so. The consumer champion said leaving pensions out can lead to unequal settlements as married women tend to have smaller pensions.

This is because women are still more likely to spend time away from the workplace looking after children. They also generally have lower earnings because of part-time, lower paid work.

Research by the University of Manchester and the Pensions Policy Institute found the average married woman aged 64-69 has accrued £28,000 in private pension savings, compared with £260,000 for men.

Which? said it was concerned some couples were potentially ignoring one of the biggest assets in their marriage. Pensions are generally considered to be the second largest financial asset in most couple’s relationship, after property.

Jenny Ross, Which? Money editor, said: “Wherever possible, we encourage people to seek legal and financial advice when embarking on divorce proceedings, in order to ensure they are equipped to make the best financial decisions for the future.”

The full article can be read here.

We’ve previously shared advice about Four financial areas you must give attention in divorce.