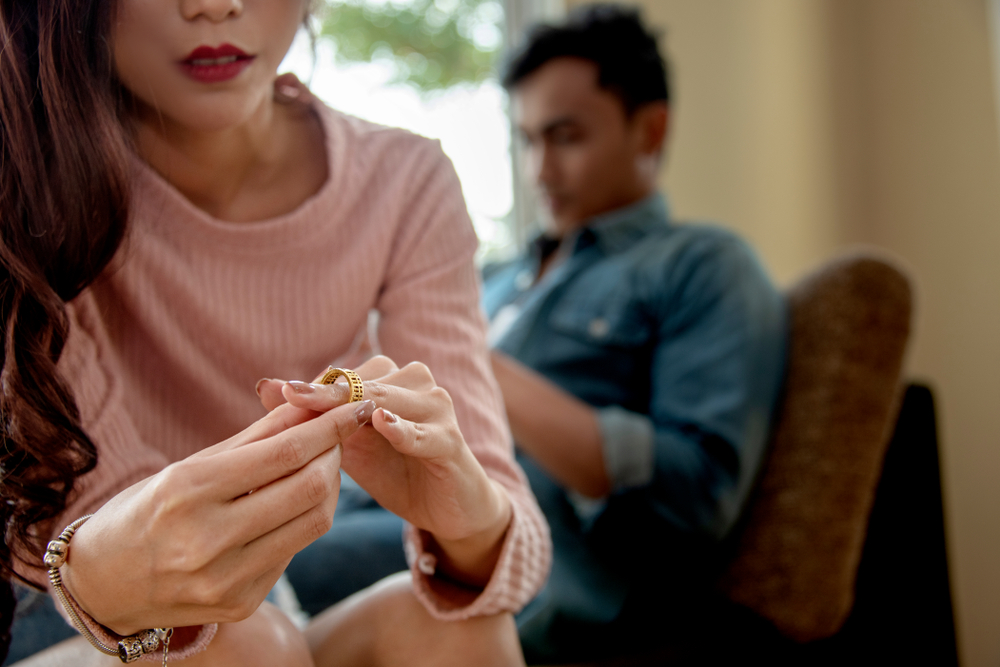 The Government has announced legislation to overhaul divorce law with the intention of reducing conflict between parties.

The move follows a public consultation which heard from more than 3,000 interested parties. This included many with direct experience of divorce who voiced their support for reform.

The Government has also said it will retain the bar on divorce applications in the first year of marriage.

It will also move to modernise language used in the process. It was found terms such as petitioner, decree nisi and decree absolute can cause confusion. They will instead be aligned with the terms used in civil partnership dissolutions – applicant, conditional order and final order.

Introducing the changes, Justice Secretary David Gauke said: “Hostility and conflict between parents leave their mark on children and can damage their life chances.

“While we will always uphold the institution of marriage, it cannot be right that our outdated law creates or increases conflict between divorcing couples.

“So I have listened to calls for reform and firmly believe now is the right time to end this unnecessary blame game for good.”

New legislation will be introduced to Parliament ‘as soon as parliamentary time allows’.

You can read the Government’s response to the consultation here.